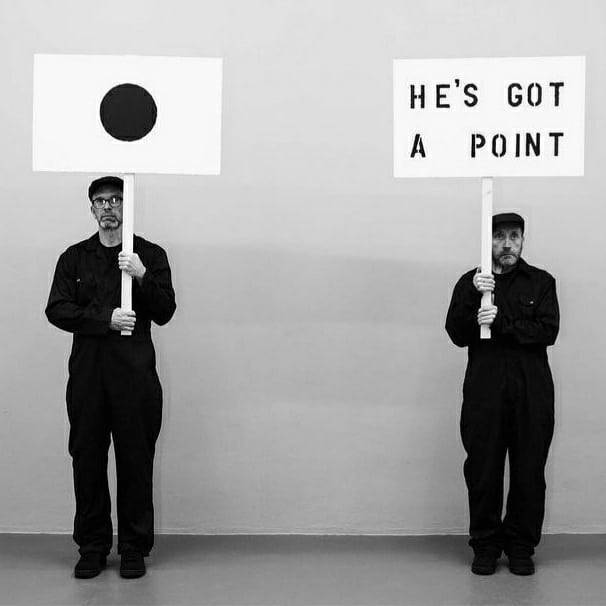 Joe Rogan (and guests) said things. Some of those things could inspire listeners to fear the covid vaccine more than covid, causing needless deaths.

It matters because Rogan is a big deal. Rogan is the world’s biggest podcaster. The Joe Rogan Experience, exclusive to Spotify, enjoys audiences that dwarf any political commentator on TV.

Rogan’s podcasting shtick is that he’s an incorrigible stoner having endless late-night conversations about things he doesn’t understand. With a good guest, it’s a relatable journey of discovery that brings his audience along. With a bad guest, it’s a source of disinformation Rogan’s fans might be persuaded by.

So a movement started on social media to boycott Spotify. Famous singers, including Neil Young, called for Spotify to remove their music in protest, and Spotify complied. Thousands of people canceled their Spotify accounts. Spotify’s market valuation lost $2 billion.

Except nothing about this story has anything to do with censorship. Rogan is still America’s #1 most influential voice. And even if he left Spotify, it would be easy for him to start his own podcast. Joe Rogan is uncensorable and uncancelable, thanks to both the US Constitution and the podcast medium, which has no gatekeepers.

But it does add to the perennial conversation about the role of technology companies in governing speech.

In truth, Spotify isn’t really central to that conversation. But Facebook, Twitter and other social networks are.

The question is: Are social networks more like telephone companies… or publishers?

The answer is yes.