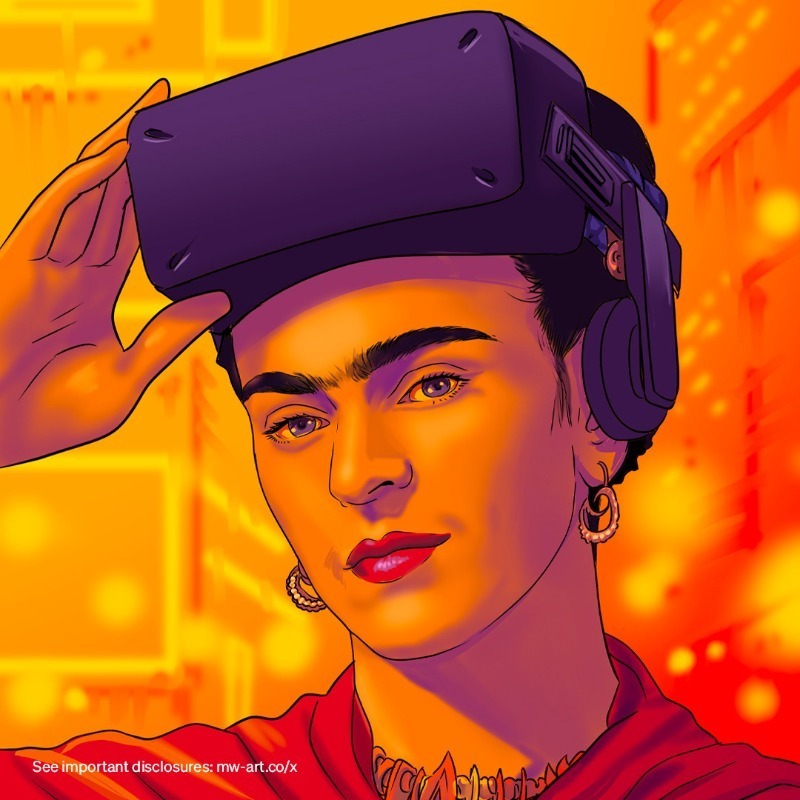 In a recent interview with Lex Fridman, Meta CEO Mark Zuckerberg described a future in which our workplace would exist in the so-called "metaverse."

Our commute would involve little more than slipping on a pair of virtual reality (VR) goggles. Once jacked in, we’ll interact with colleagues via avatars, attend meetings, give presentations and do all our work in a VR world.

Zuckerberg specified the virtualization of even jobs that involving typing — such as writing and coding — where VR would be preferable to actual reality because you could have a virtual screen of any size — "your ideal workstation," he said.

That scenario, he said, is "no more than five years off."

Zuckerberg's predictions, which are more than predictions because his company is investing billions to realize them, confront futurists (especially those of us writing newsletters called "Future of Work") with the question: Is the future of work virtual?