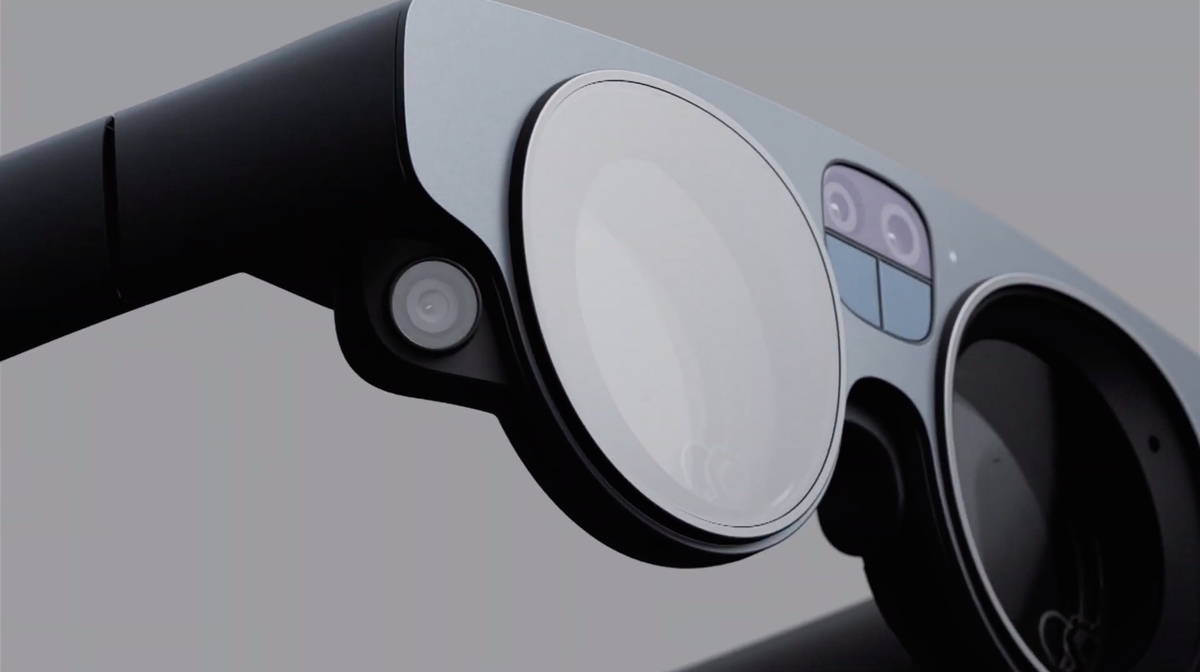 Magic Leap just unveiled an advanced prototype of its Magic Leap 2 headset and the consensus among reviewers is that it’s a great product.

Founded 12 years ago, Magic Leap first offered up a series of proof-of-concept prototypes that started out being bigger than a big refrigerator. Then, four years ago, the company introduced its first headset, aimed also at the consumer market. The technology wasn't ready for the world, or maybe the world wasn't ready for the  technology, but the company sold only a few thousand units. Magic Leap was barely hanging on until it raised more money to continue.

The prototype, unveiled last week, delivers universal improvement in all aspects of the device's technology, usability and functionality. And two features put Magic Leap into contention as a device that can co-dominate enterprise augmented reality (AR), along with Apple.