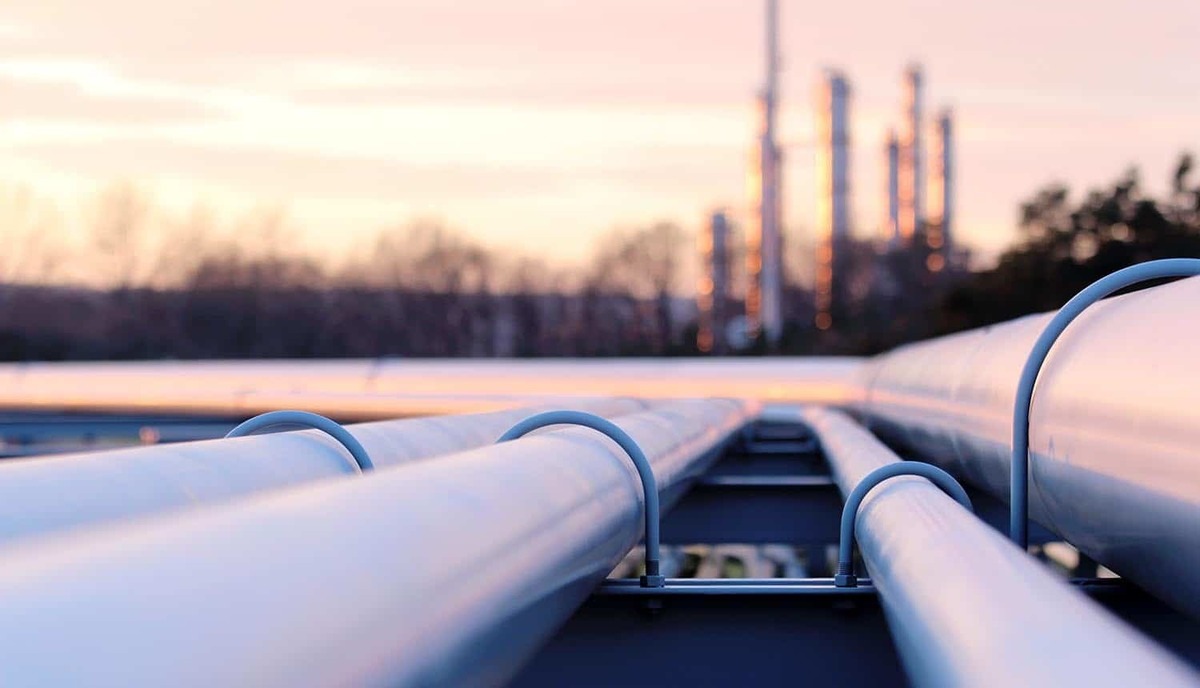 More than a year ago, a ransomware attack made the news across the nation. The Colonial Pipeline Company announced on May 7, 2021, that the DarkSide Ransomware-as-a-Service group, based in eastern Europe, had hit it. The FBI has since confirmed DarkSide, which has since shut down, as the threat actors.

In the wake of the Russian attack on Ukraine, here's what’s changed about U.S. cyber policy.