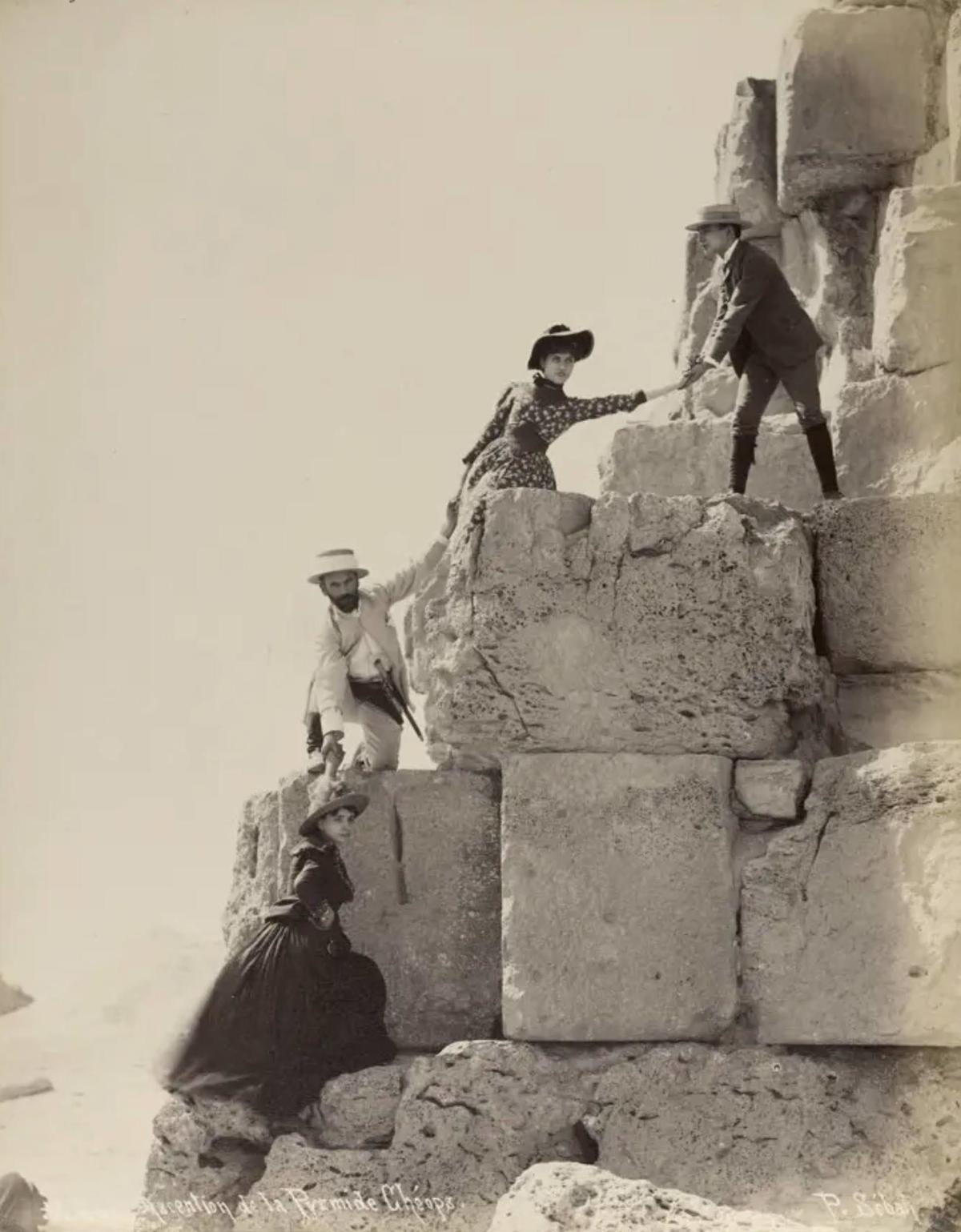 Roughly three years ago, the CEO of a UK-based energy company got a call from the CEO of the company’s German parent company instructing him to wire a quarter of a million dollars to a Hungarian “supplier.” He complied. Sadly, the German “CEO” was in fact a cybercriminal using deepfake audio technology to spoof the other man’s voice.

One set of criminals was able to steal data, the other, money. And the reason was trust. The victims’ source of information about who they were talking to was the callers themselves.