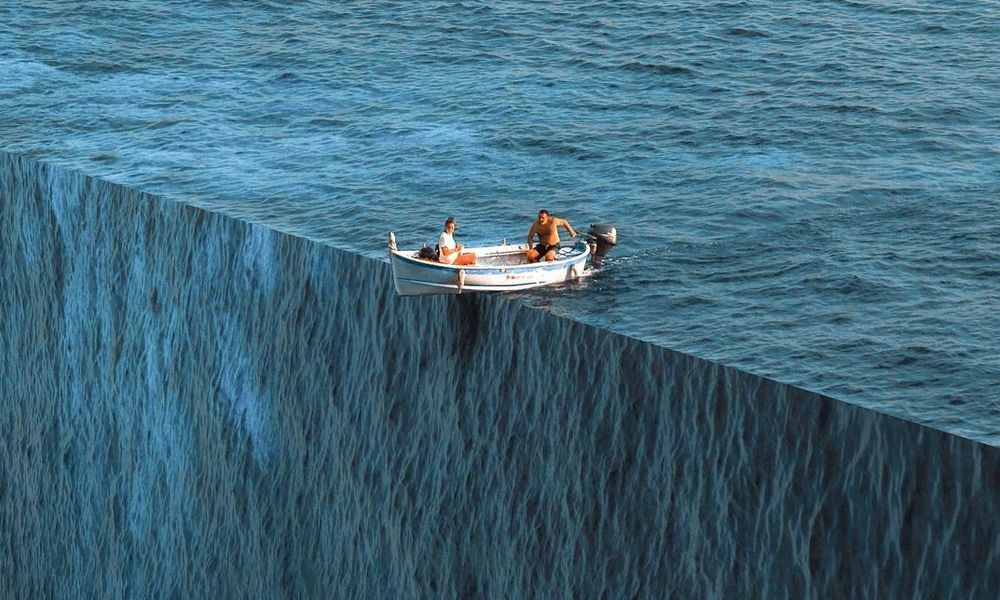 Ransomware is a growing, international threat. It’s also an insidious one.

The state of the art in ransomware is simple but effective. Well-organized criminal gangs hiding in safe-haven countries breach an organization, find, steal and encrypt important files. Then they present victims with the double incentive that, should they refuse to pay, their encrypted files will be both deleted and made public.

In addition to hundreds of major attacks around the world, two critical ransomware incidents — the Colonial Pipeline attack and the attack on US meatpacking company, JBS — proved that this threat could no longer be ignored. In fact, American financial institutions lost $1.2 billion in costs associated with ransomware attacks in 2021, according to data reported by banks to the U.S. Treasury Department.