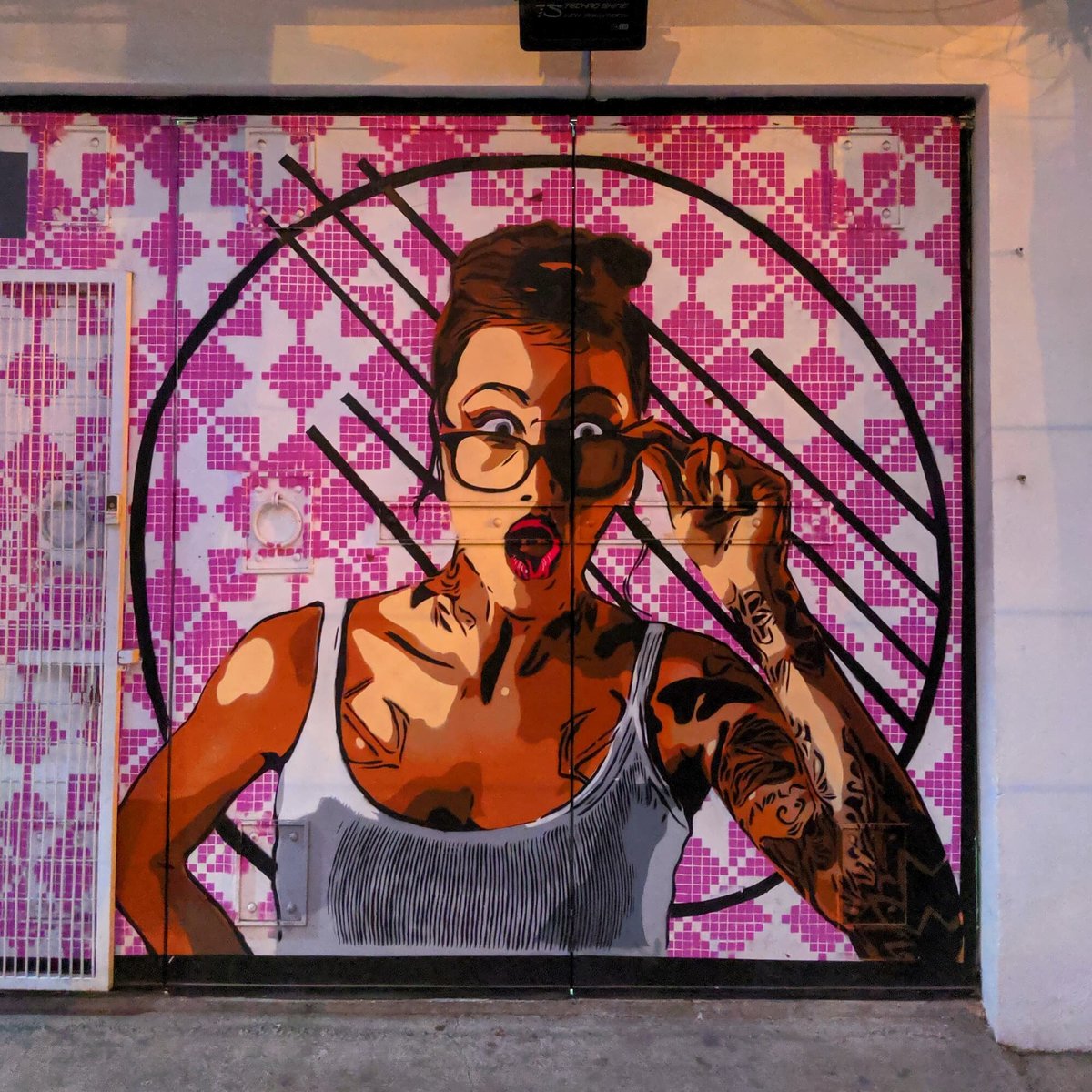 People are funny about blocking others on social media.

Both blockers and the blocked act like blocking is at least a rude affront and at worst an act of aggression.

People who block are sometimes accused of being intellectual cowards who can't stand disagreement.

The act of blocking is seen by some as how filter bubbles are created, resulting in a delusional social experience where everyone agrees.

I'm here to tell you that blocking is none of these things.

It helps to embrace my "cocktail party" metaphor for social media. Just like a cocktail party, we use social sites like Twitter or Facebook in order to enjoy the company of others, have stimulating conversations, cultivate relationships among people we want to know better and to learn new things.

Every user's account, in this metaphor, is their home, to which they can invite to their party anyone they choose for any reason they choose.

Anyone invited is free to accept the invitation, or decline it, and for any reason they choose.

The act of blocking someone is akin to choosing to not invite them to your party.

Reticence to block is precisely what makes Twitter uncivil. If you're inviting everyone to your party, including the serial disruptors, jerks and sociopaths, then you shouldn't blame Twitter -- you're the one who invited those people by not blocking them.