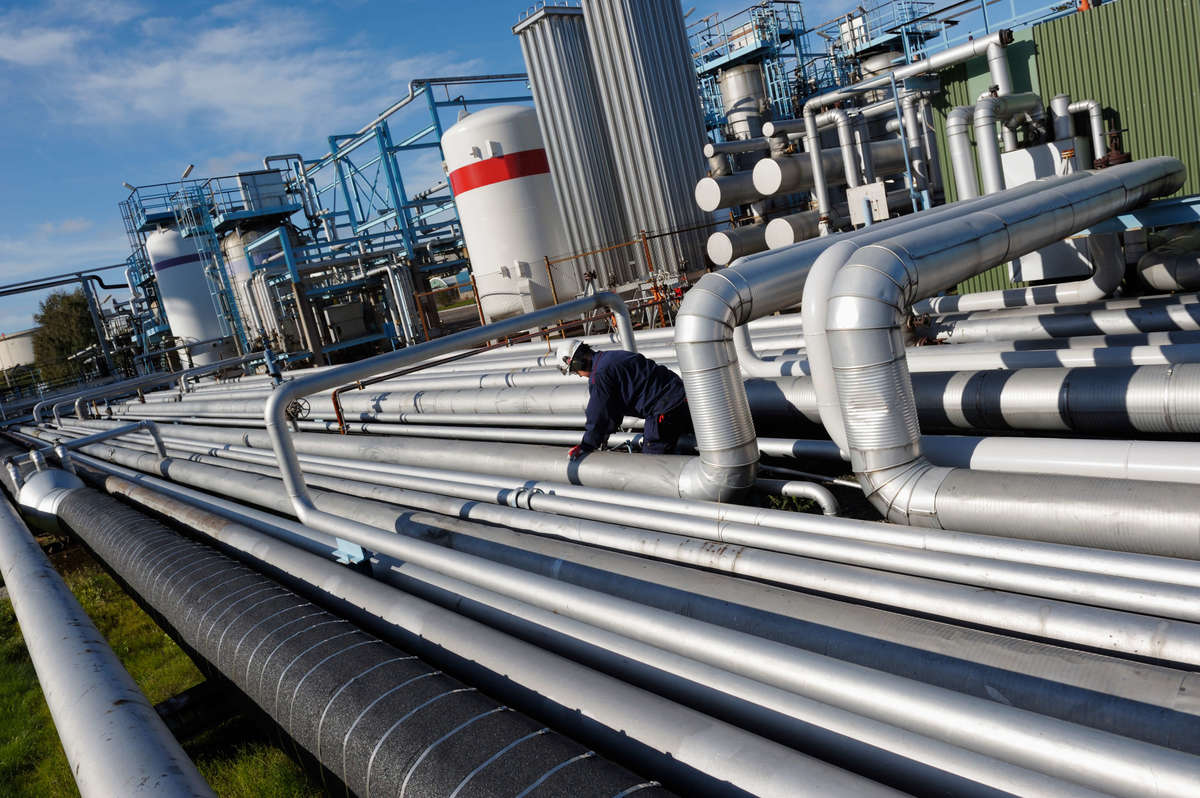 The privately held Colonial Pipeline company, which provides nearly half of the fuel used by the East Coast — gasoline, heating oil, jet fuel and fuel for the military totaling around 100 million gallons a day — was hit by a double-extortion ransomware attack by a DarkSide group in May of 2021.

In reaction, the company shut down pipeline operations and IT systems. Next, they brought in FireEye’s Mandiant to conduct cyber forensics.

The event triggered panic in national security circles. After years of talk about whether a state-sponsored cyberattack could shut down major infrastructure or utilities on a massive scale, it seemed like that fear finally came true. In fact, the company was motivated by money and chose to shut down.

Still, the Colonial Pipeline attack mobilized the federal government into action. And that action is what’s still causing lingering problems.