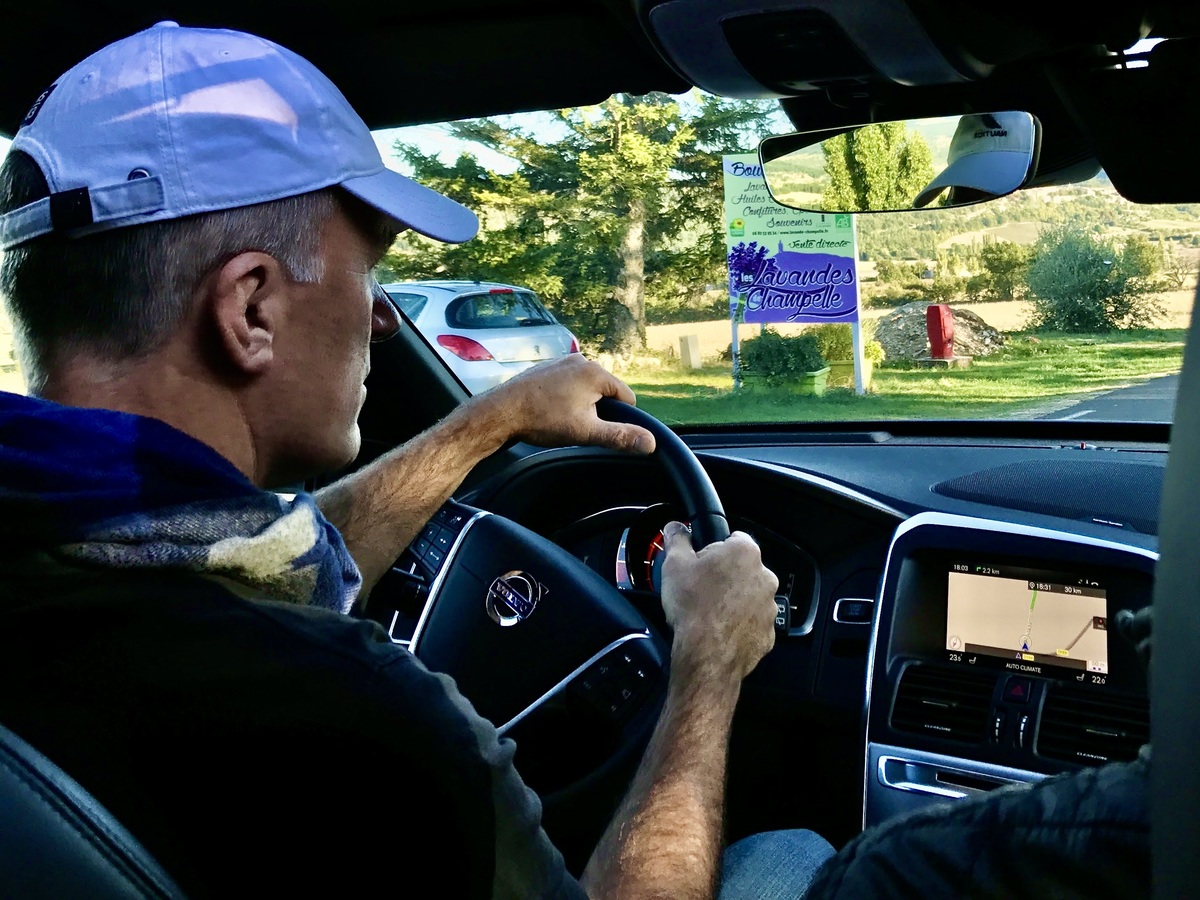 Super-commuting was (and is) mainly a burden and a problem — a failure of public policy. (Super-commuting is when your commute takes 90 minutes or more each way.)

According to the US Census Bureau, even before the COVID-19 pandemic and the ensuing remote- and hybrid-work surge, super-commuting was very much on the rise. Between 2010 and 2019, the number of super-commuters in the United States increased by 45%, according to an analysis by Apartment List. In 2019, some 4.6 million Americans commuted for more than 90 minutes each way.

Pre-COVID, the rise in super-commuting was driven by rising housing costs and road congestion. Nearly a third (roughly 1.4 million people) were found near only three over-priced housing markets: New York City, Los Angeles, and San Francisco. And nearly half live within 30 miles of the office; those longer commutes resulted from slower traffic, not further distances.

Many super-commuters, especially in and around New York City, live only 10 miles from their place of work. But it takes so long to get to the office because of slow rush-hour traffic, long waits to switch between buses or subway trains, and other problems that have nothing to do with living far from work.

So what is the effect of post-COVID work arrangements on the super-commuting trend? The answer will surprise you.

[About this newsletter. My "Future of Work" email newsletter is published by Foundry. The newsletter is both ad-free and free of charge. BUT, because Foundry newsletters are aimed at technology and business professionals, you'll be asked some basic information as part of the subscription process. Please provide! I'd love for you to subscribe to my Future of Work newsletter. -Thank you! -Mike]