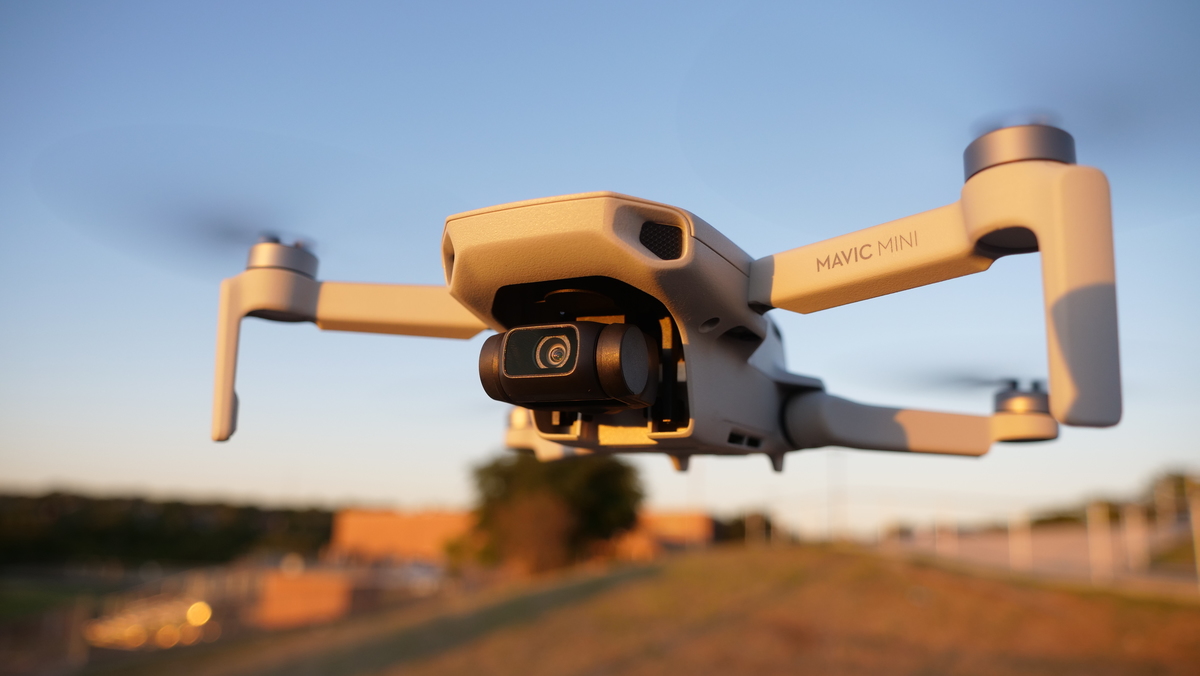 From weapons to vehicles to communications gear and more, most militaries are equipped top to bottom with technology specially designed and created for military purposes. Military technology, or miltech, is an industry that’s largely separate from enterprise or consumer tech.

I mentioned last time how the Russian invasion of Ukraine is the first TikTok war, with social media being the main source of intelligence and information about the war. Most of the intelligence-gathering gear is just ordinary smartphones, cameras and other tech made for the consumer marketplace.

But the deployment of consumer gadgets, apps and other gear by Ukrainians in their defense against the Russian invasion goes far beyond that, and is unprecedented in the history of warfare.