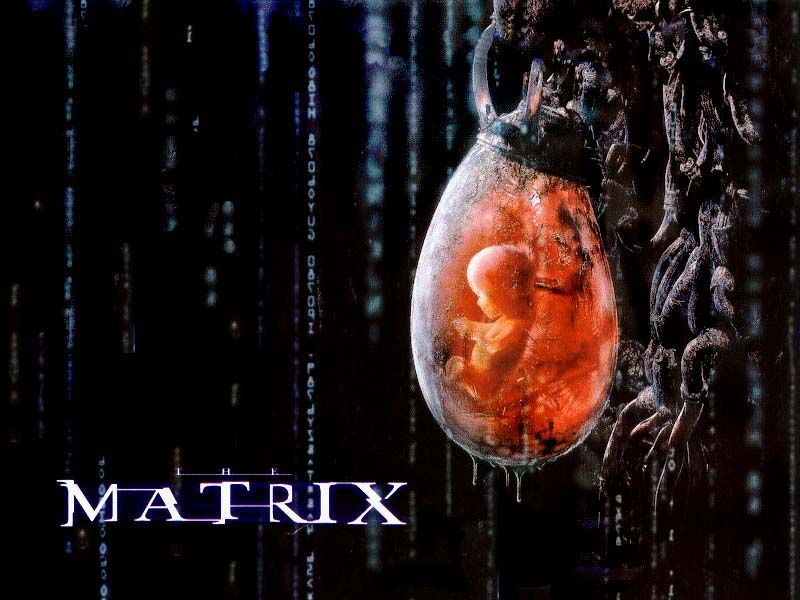 Elon Musk tweeted this week that, instead of worrying about overpopulation, "we should be much more worried about population collapse." Musk fears that Earth won’t produce enough people for him to send to Mars.

Silicon Valley entrepreneur and investor Sahil Lavingia replied that "We should be investing in technology that makes having kids much faster/easier/cheaper/more accessible. Synthetic wombs, etc."

Then, bitcoin bro and Ethereum creator Vitalik Buterin chimed in by saying that "disparities in economic success between men and women are far larger once marriage+children enter the picture. Synthetic wombs would remove the high burden of pregnancy, significantly reducing the inequality."

Don't you see? Pregnancy and birth is an engineering problem for Silicon Valley to solve, patent and profit from. Because gender equality!

When "Brave New World" or "The Matrix" depict a dystopian future where babies are "grown" in artificial wombs and then "decanted" or "harvested," it was meant to be a warning, not a business plan.