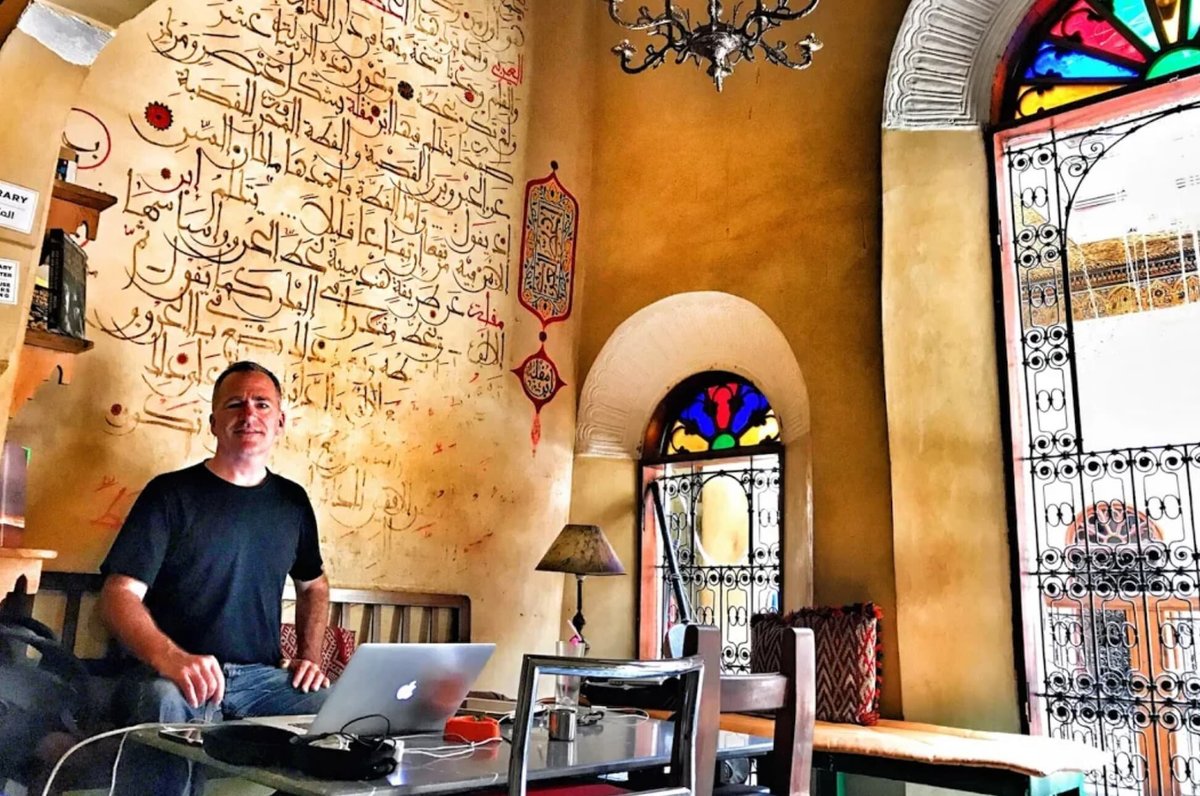 While exploring Mayan ruins and lost cities in the jungles of Guatemala, I emerged from a dense forest one day in search of something truly elusive: a Wi-Fi network.

The year was 2006. I was with my wife and two sons on the trip of a lifetime, going from one Mayan site to another across five countries over six weeks. I wasn’t on vacation. I worked during the entire trip. At the time, I was writing a weekly opinion column for Computerworld, with consulting work on the side.

I decided as an experiment to tell neither my editor nor my clients that I would be traveling. I wanted to conduct an experiment — to see if they would even notice that I was abroad. (Spoiler: They didn’t.)

With a deadline imminent, I really needed that internet connection. After trudging through a forest from the village where we were staying to a small town rumored to have a hotel, I found it: a run-down building with “Hotel” hand-painted on it, with a metal table and two chairs beside the structure more or less in the dirt road. More importantly, I checked my phone and there it was: Wi-Fi! (In that place in those days, Wi-Fi was rare, but if you could find it, there was never a password involved.) I sat down, logged in, sent my column and breathed a sigh of relief.

Sweltering in the Central American humidity and swatting away mosquitos, I didn’t know at the time that I was living in the future.