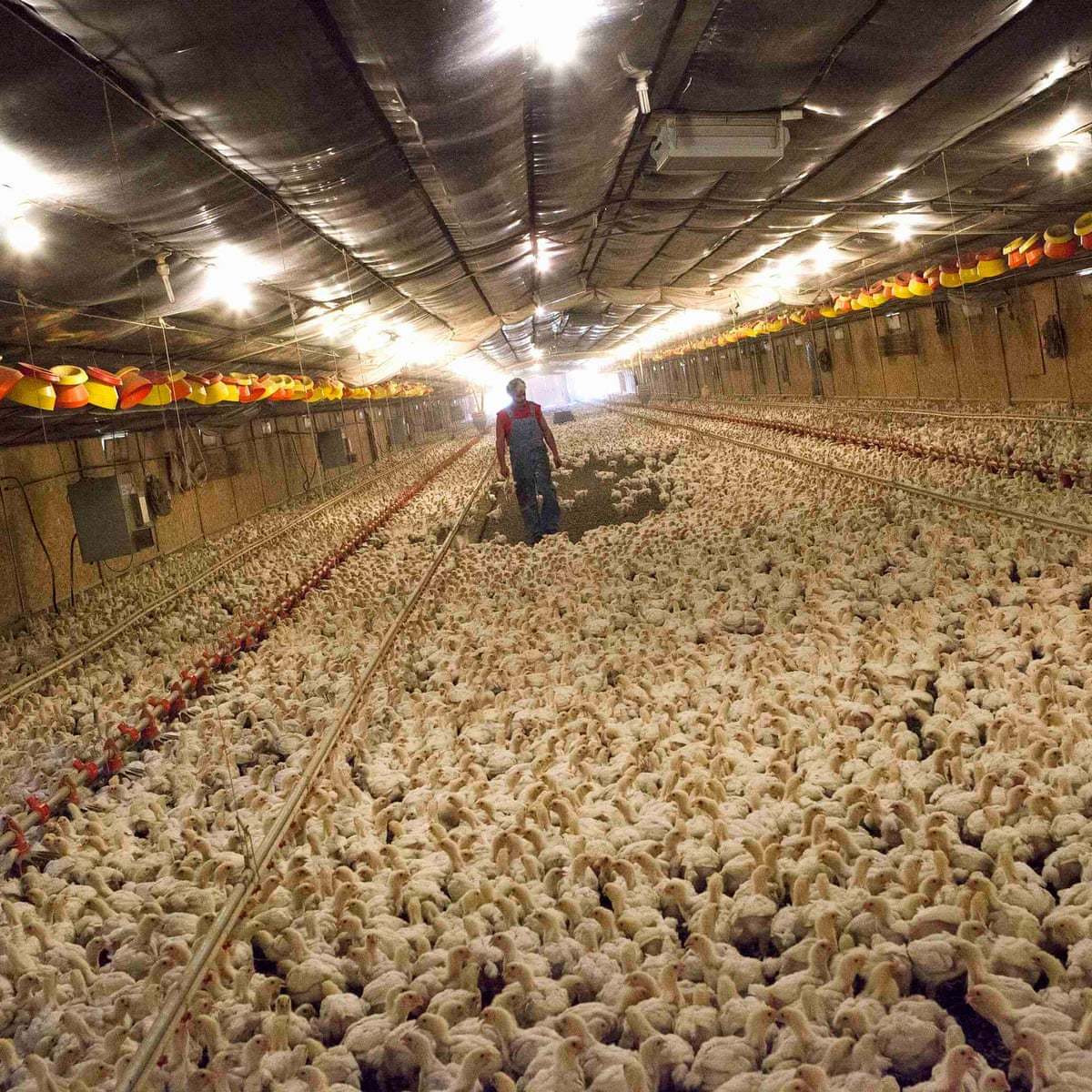 In the United States, 42.5% of the adult population suffers from obesity. Nearly three-quarters (73.6%) is overweight. Six out of the top seven leading causes of death are diet-related.

The catastrophic decline in food quality began more than 200 years ago with breathtaking improvement.

From around 1800 to about 1950, all of the major food problems that had plagued mankind for centuries were largely solved by industrialization, at least for people in the minority of countries that industrialized during this period. Famine, food-borne illness, lack of food variety, basic nutritional deficiencies among the poor and other problems were largely eliminated for millions.

Agriculture machinery, chemicals, railroads and trucks, factory assembly lines, refrigeration, pasteurization, homogenization, sterilization and other industrial-revolution innovations drove down the cost of food, and increased nutritional safety and variety. Lower food costs, plus supermarkets and household appliances meant people no longer had to spend most of their time paying for, acquiring or preparing food. Combined with advances in medicine, lives became longer, healthier and better.

And then, roughly in the 1950s, the industrial food revolution started harming human health on a massive scale. Here's what went wrong.