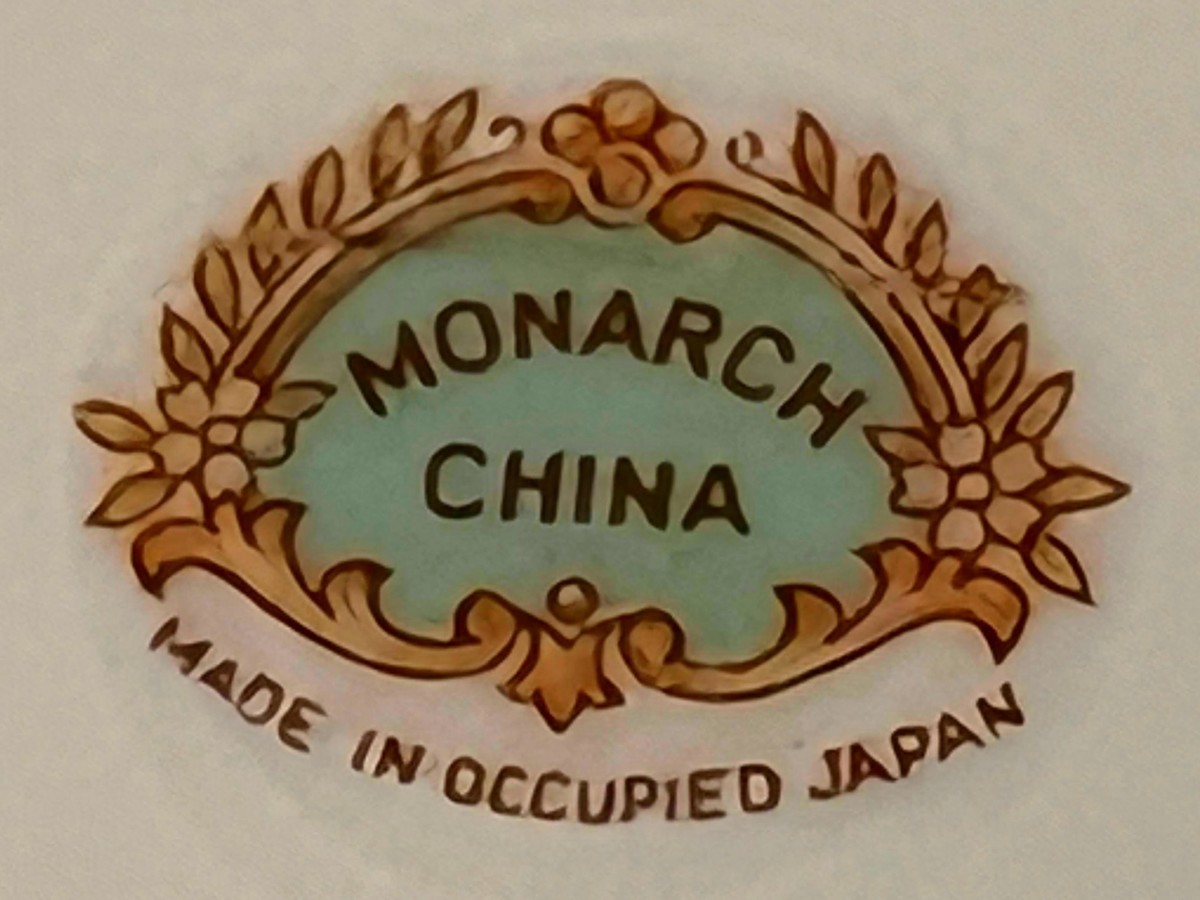 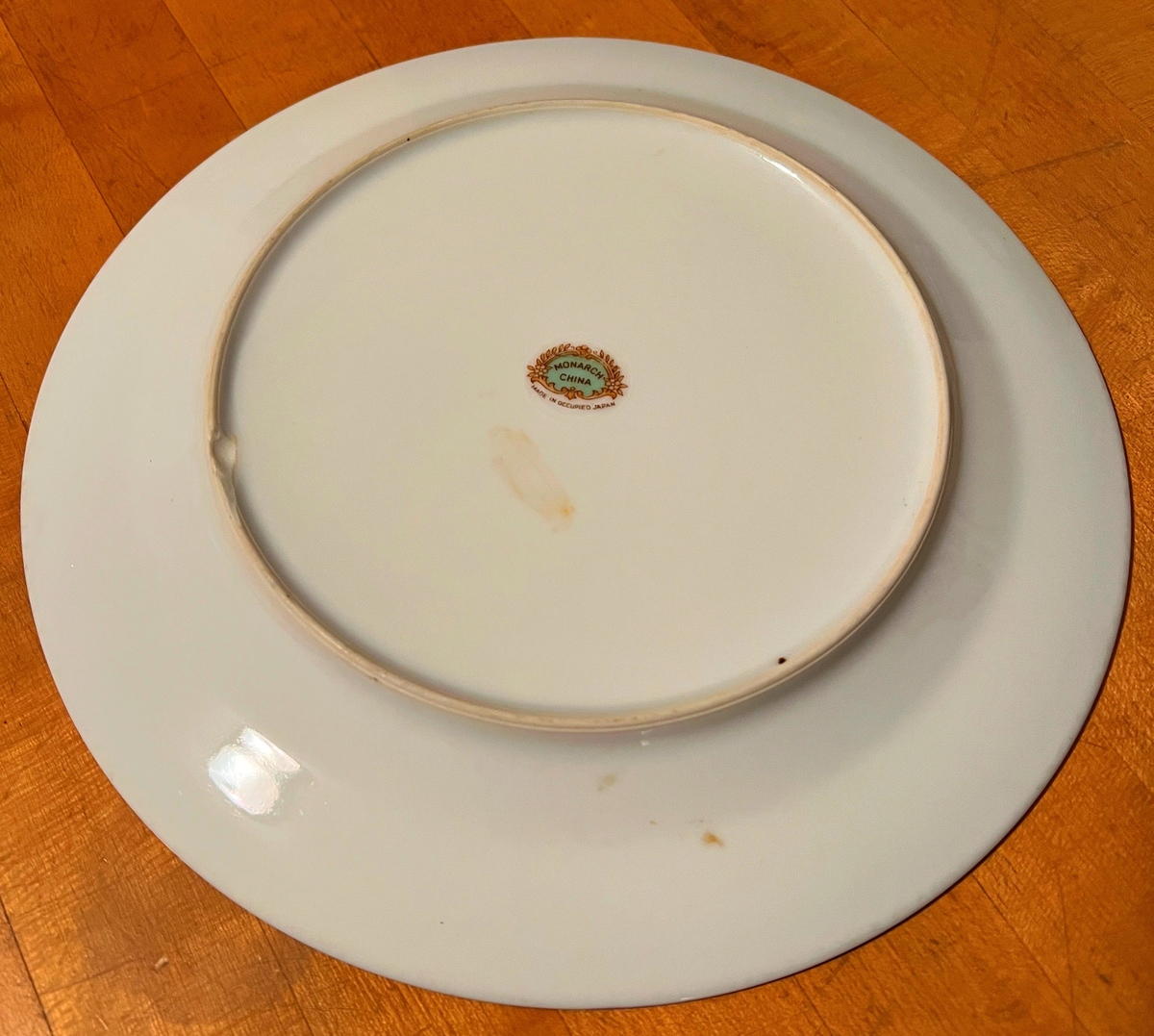 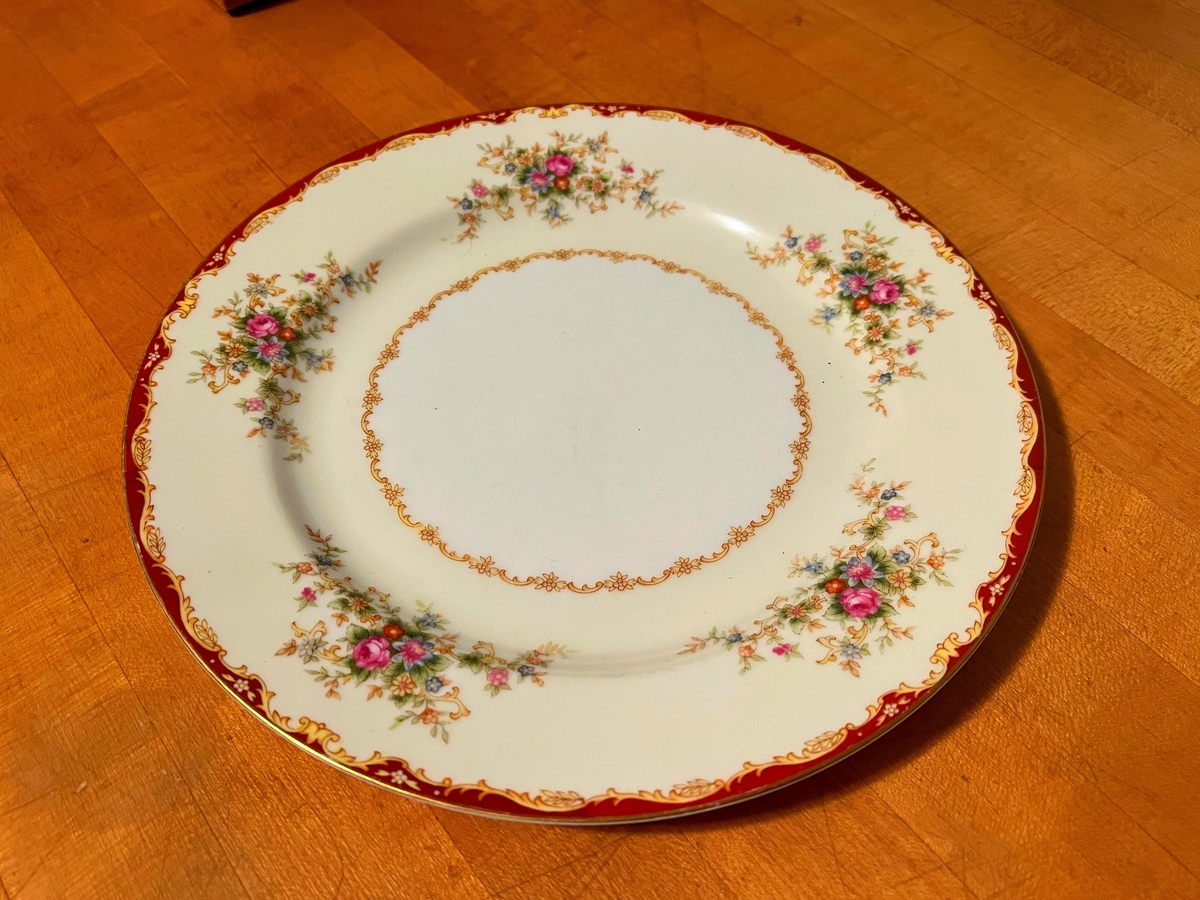 My sister yesterday gave me a box of these plates, which belonged to our grandmother, who died nearly 10 years ago. The imprint on the bottom says they were made in occupied Japan.
During World War II, my grandparents had a friend, a Japanese American who had a farm that grew greenhouse flowers. They lived in Long Beach, California.
When troops came to drag their friend and his family to an internment camp, my grandparents bought his farm for one dollar. After he was released, they sold it back to him for one dollar after having taken care of it during his internment.
Later, the friend went back to Japan to visit relatives and upon his return gave these plates to my grandparents.
I wonder why they labeled them as “occupied Japan,“ instead of just “Japan.“