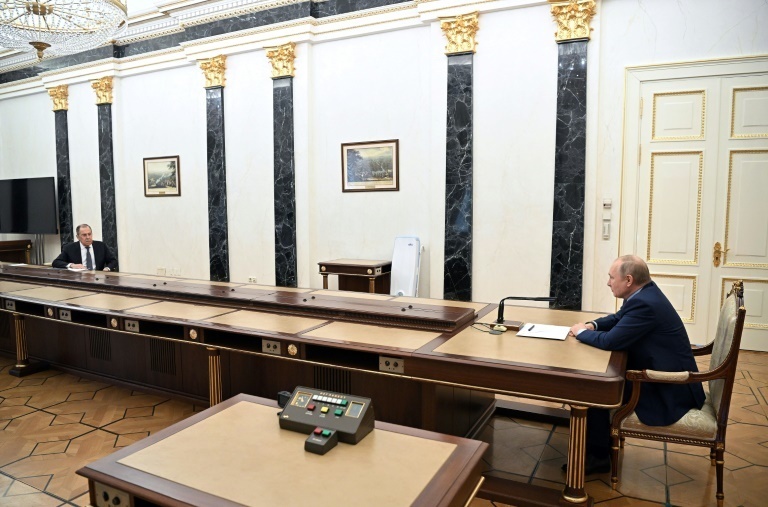 The Russian government used to be very good at disinformation. In the last two weeks — not so much.

Russia's disinformation strategy is rooted in 20th-Century KGB tactics for using information warfare against the Russian population to suppress popular support for political opponents of the state.

In the 21st Century, where information is global, Russia's disinformation services are working overtime to serve the regime's interests as Putin sees them, with sometimes opposite messages for internal and global consumption.

In general — both inside Russia and around the world — Russia's falsehoods and propaganda aren’t having the usual effect. And this failure may hold the keys to combating disinformation in the future.

If so, here's the apparent formula for defeating state-sponsored disinformation.