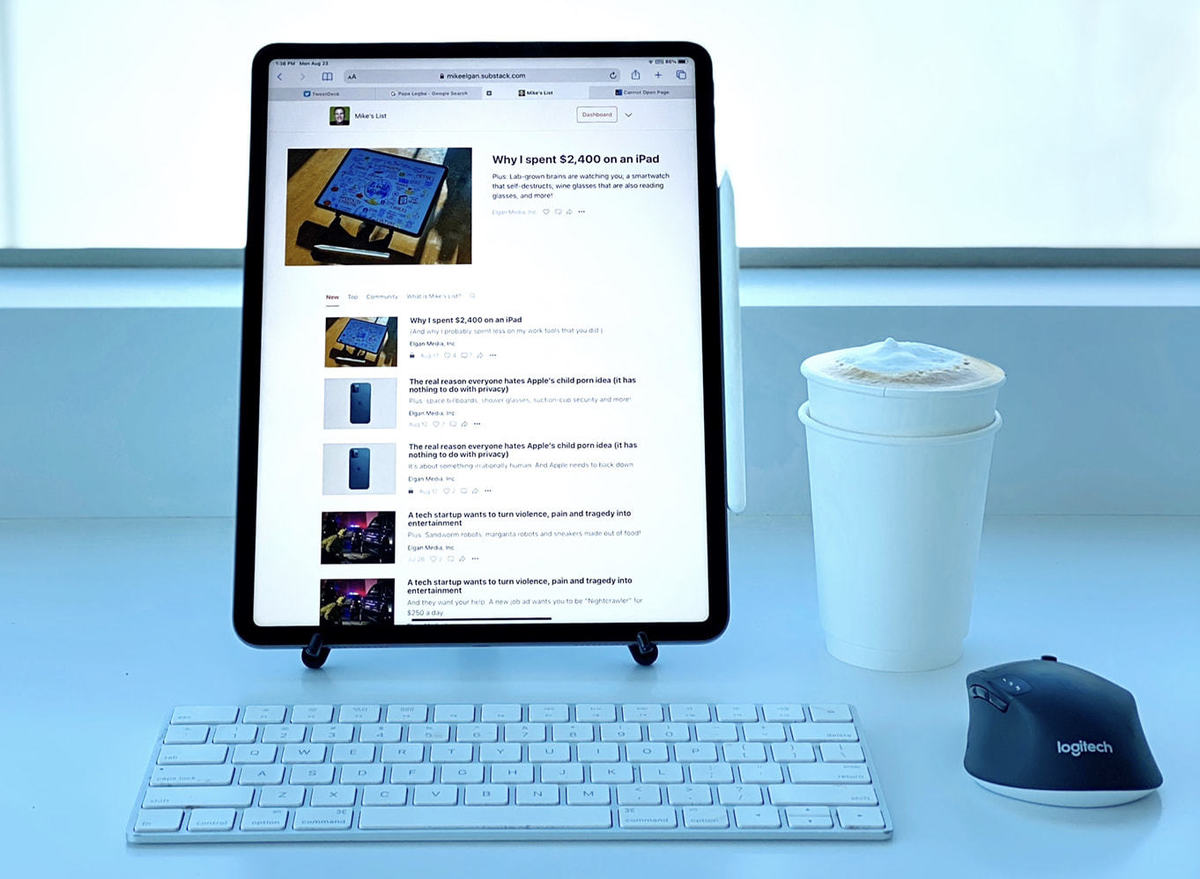 The tablet is a provocative beast.

Make a big one, and people argue over whether it could replace a laptop. Make a small one, and some users want it to be a giant phone. These conversations have repeated themselves since then-CEO Steve Jobs announced Apple’s ground-breaking iPad in 2010.

It was a pointless conversation at the time. Only the most dedicated tech nerds with specific kinds of work could even contemplate a stunt like replacing a phone or laptop with a tablet. Despite all the talk, few even attempted it.

Neither the world, nor the tablets, were ready — so the iPad and other tablets were relegated to lean-back, content-consumption device status.

But suddenly, the idea of actually using a tablet as a work laptop or a tablet as a work phone makes sense for some users, and is possible for most. This is especially true with either this year's 12.9-in. iPad Pro or the new 8.3-in. iPad Mini 6 unveiled this week.

Here’s why tablets can replace phones and tablets now.