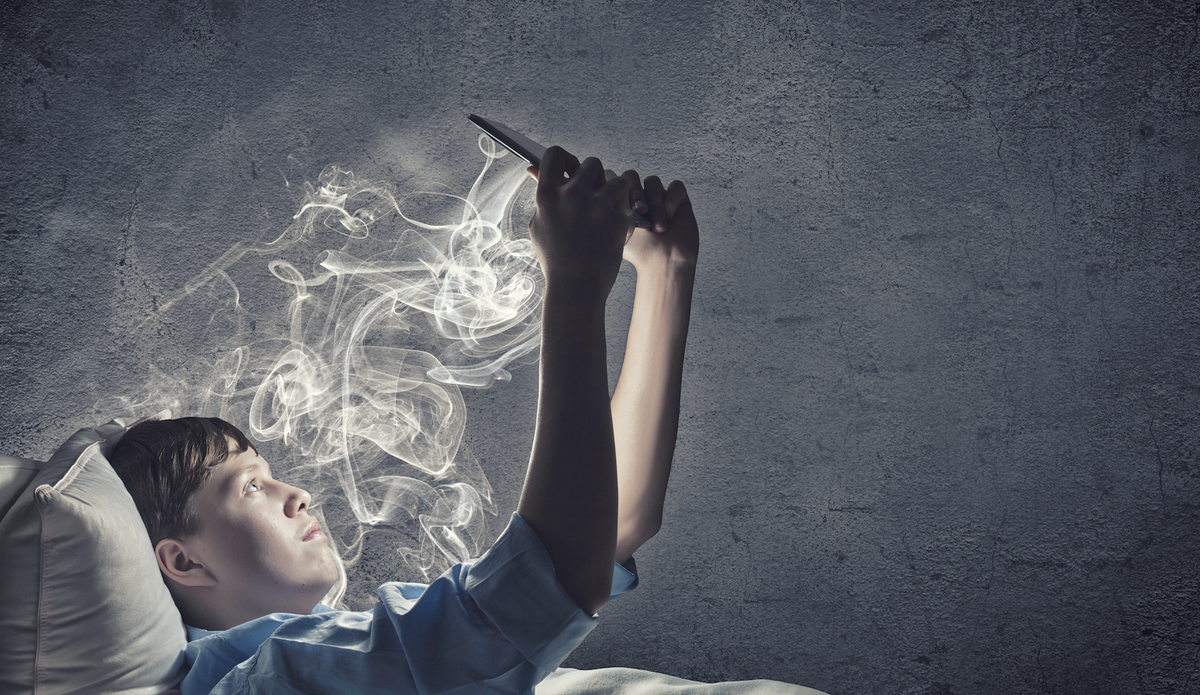 The tech visionaries are bickering over Web3.

Former Twitter CEO Jack Dorsey tweeted that the Web3 idea is not a force for democratizing the web, but instead a tool of the venture capitalists. Venture capitalist Marc Andreessen blocked him on Twitter. Elon Musk said that Web3 is just marketing hype and he doesn’t understand it.

Web3 is everywhere. Web3 is nowhere. Everyone is talking about it, yet few understand what it’s all about. Here's what you need to know about Web3.