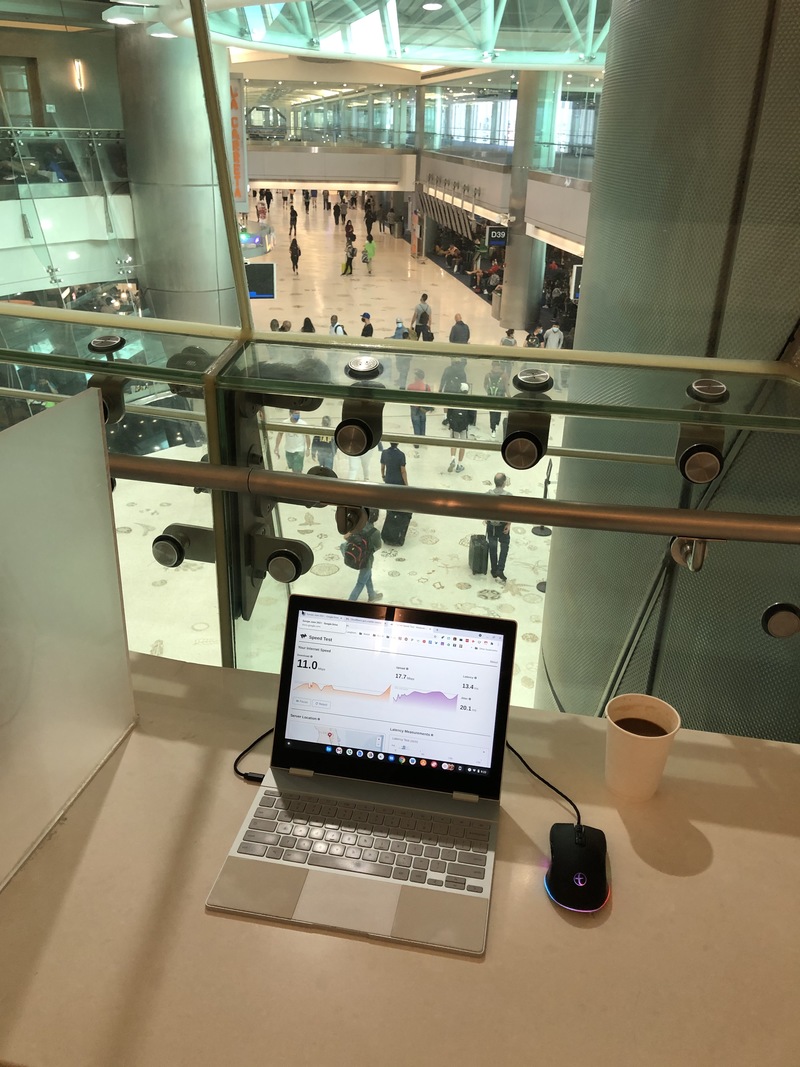 We’ve got a 7-hour layover, so we’re camping out. 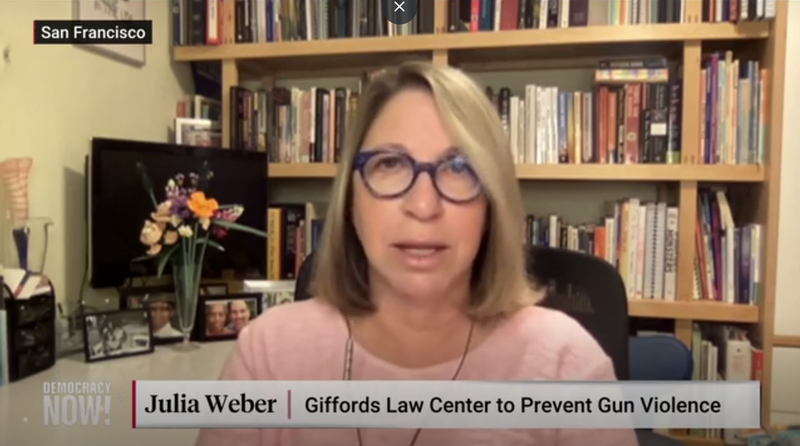 My wonderful friend Julia Weber is the implementation director at the Giffords Law Center to Prevent Gun Violence. Here she is on Democracy Now to explain the link between mass shootings and domestic violence, and offers some very sensible solutions to address the crisis. 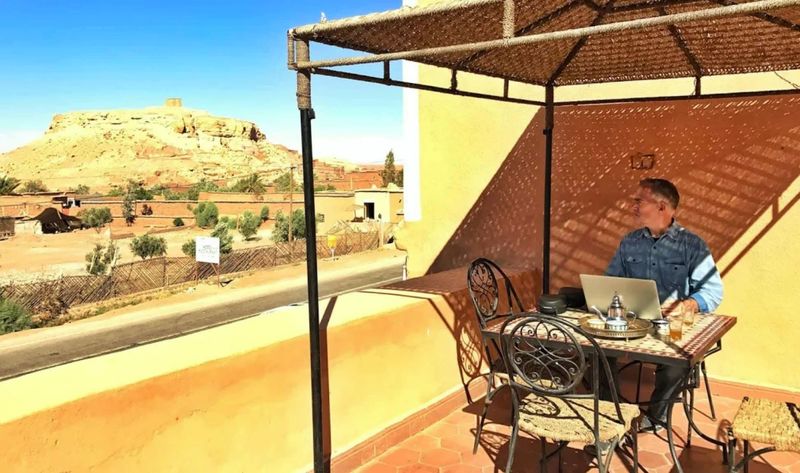 That Remote Life podcaster Mitko Karshovski was kind enough to host me on his podcast, where we talked about how the world has changed in favor of new business opportunities for digital nomads who specialize in hybrid and remote work. Listen now! 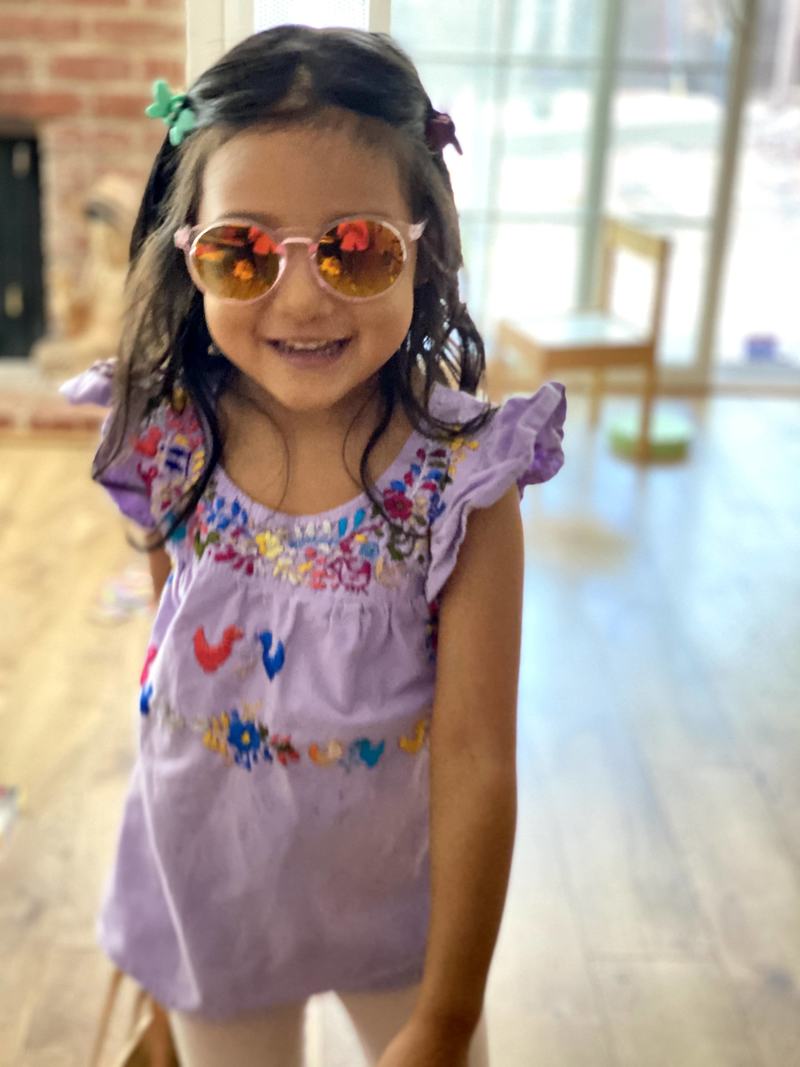 (She hasn't been able to play with other children much since the pandemic began, so she's really looking forward to the end of the pandemic!) 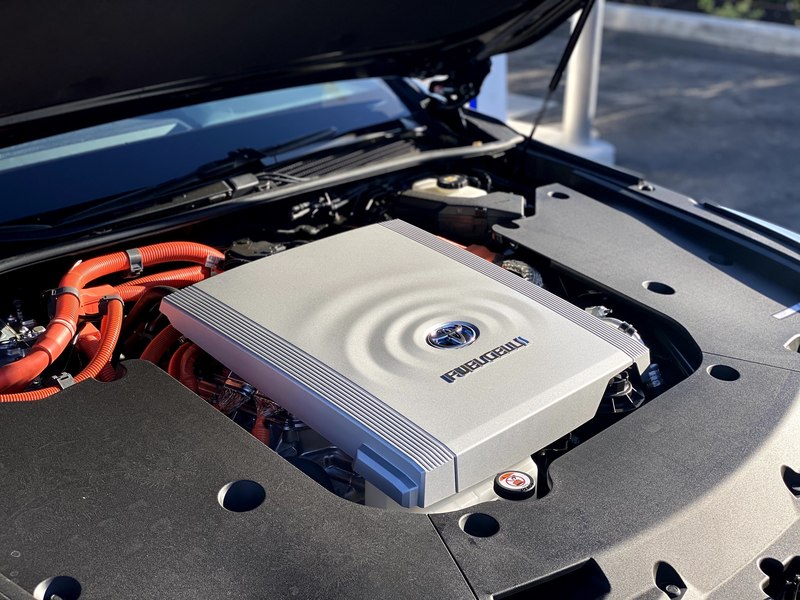 My son, Kevin, bought a hydrogen fuel cell electric Toyota Mirai, recently. He absolutely loves it. As a bonus, he found out that the one of the best hydrogen stations around is right around the corner from his house.

Here's what it looks like to get gas at a hydrogen station: 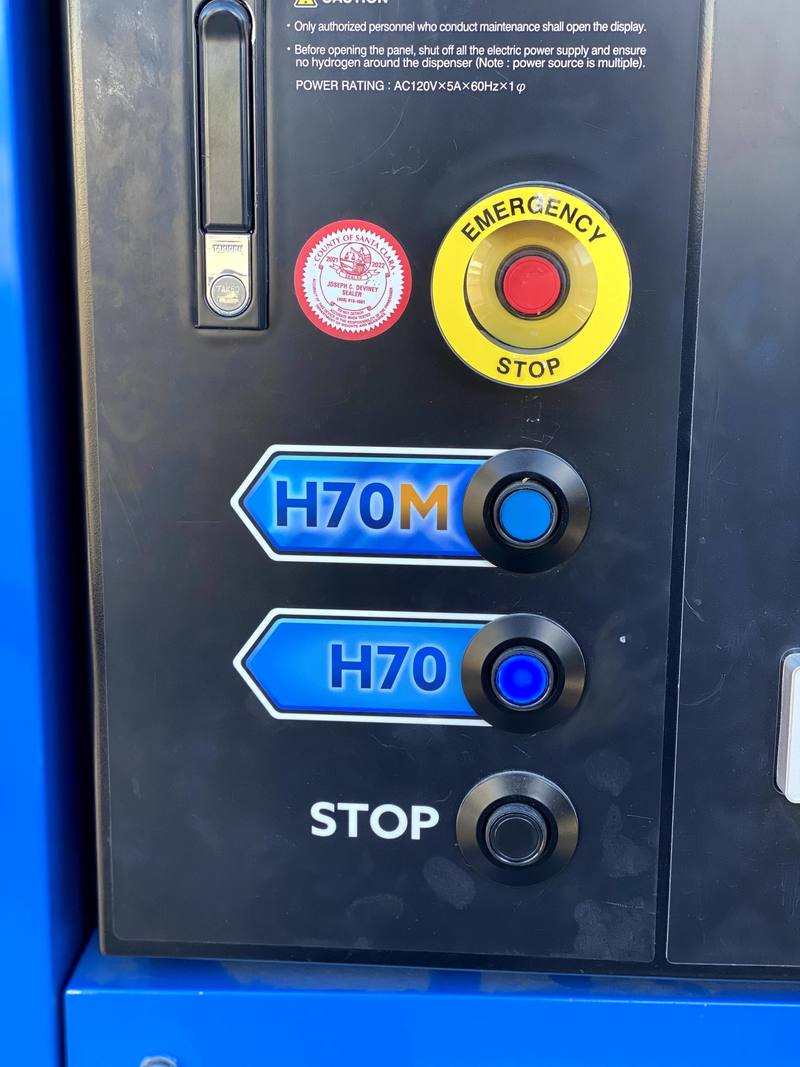 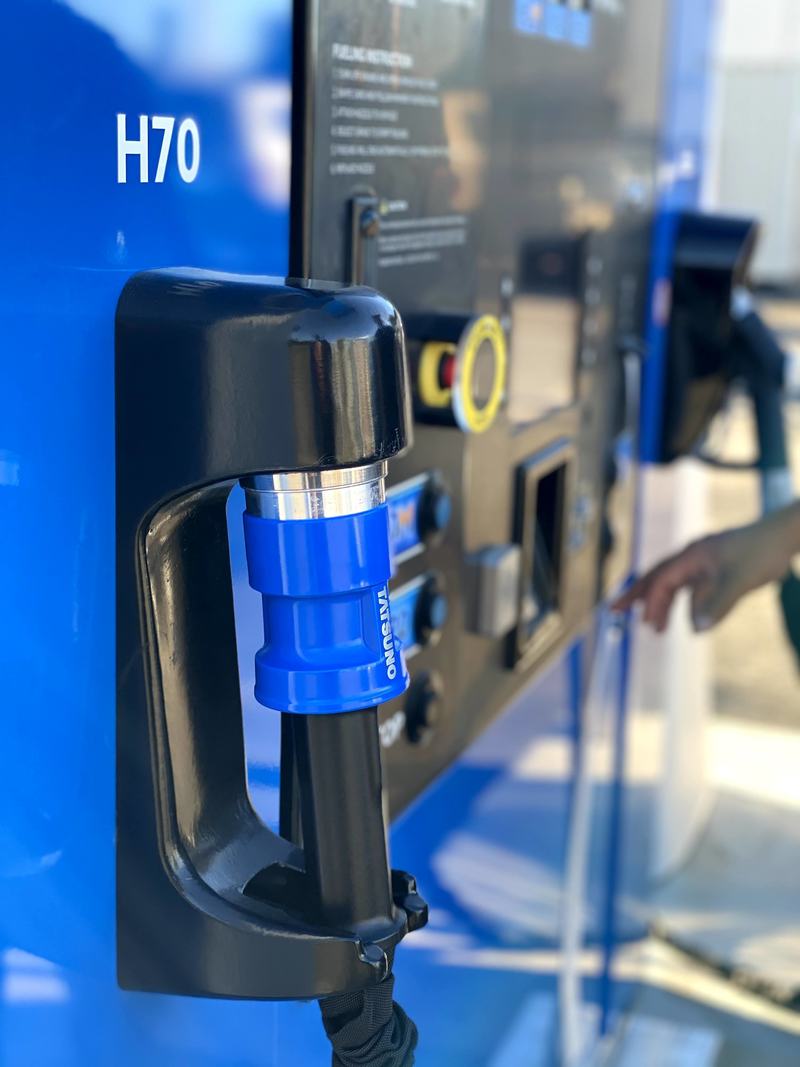 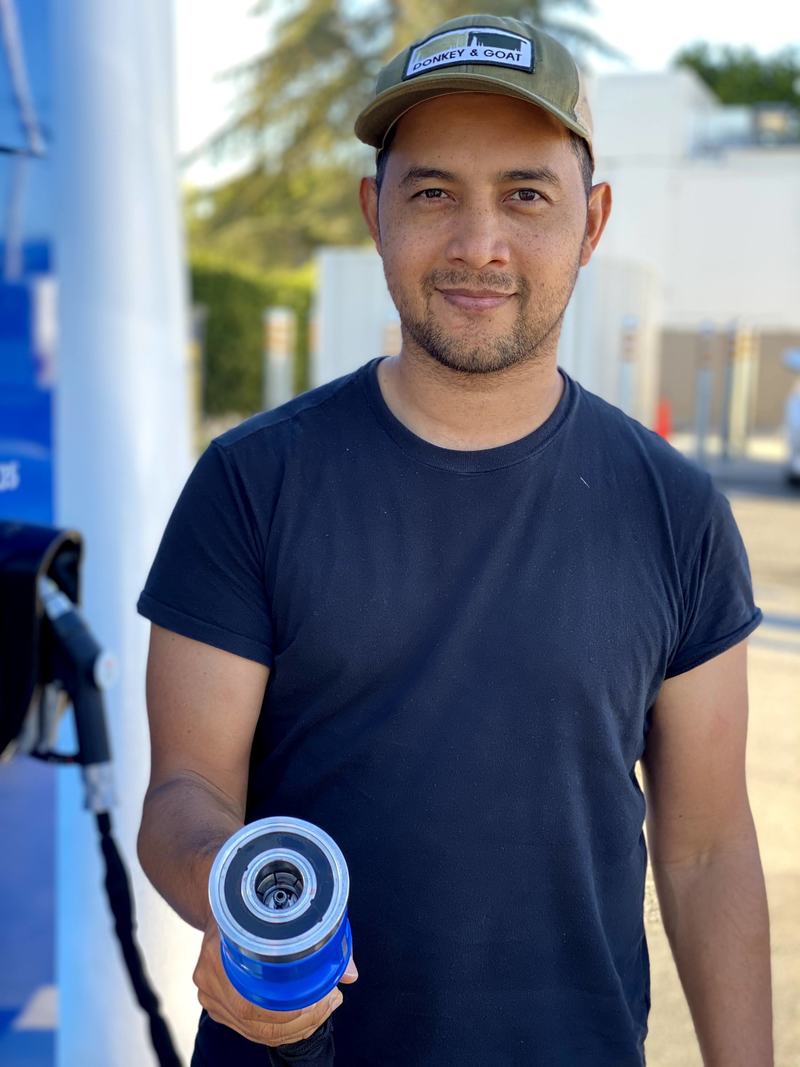 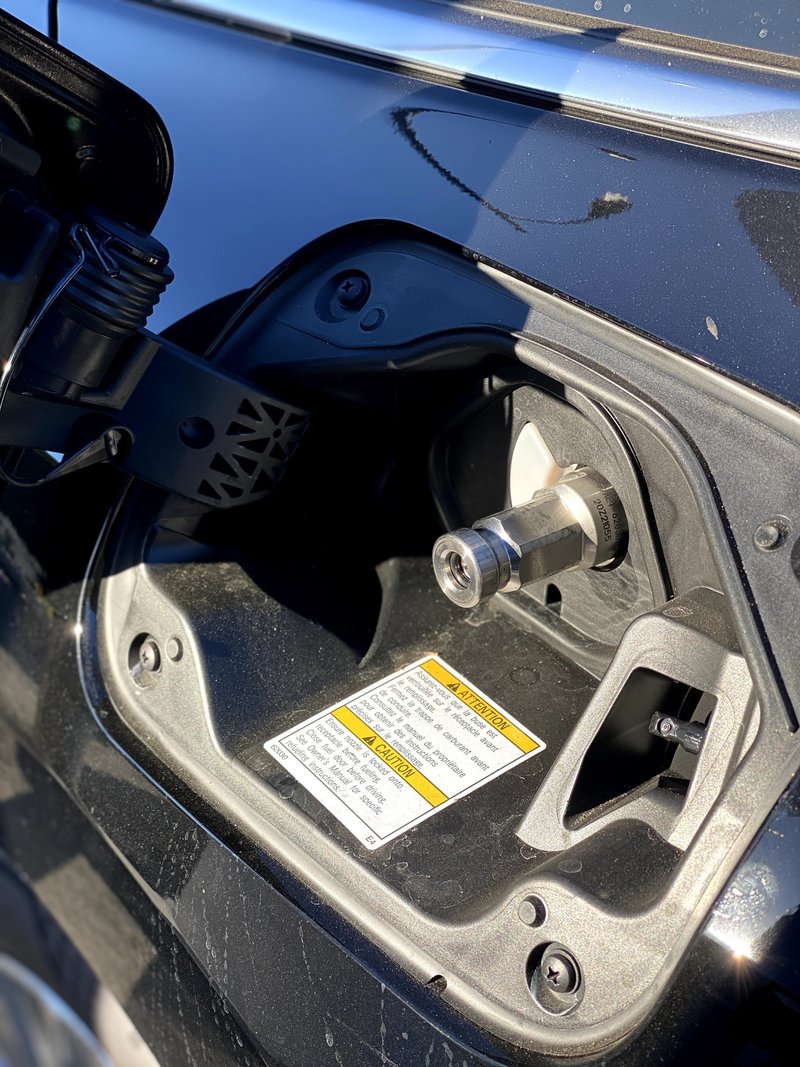 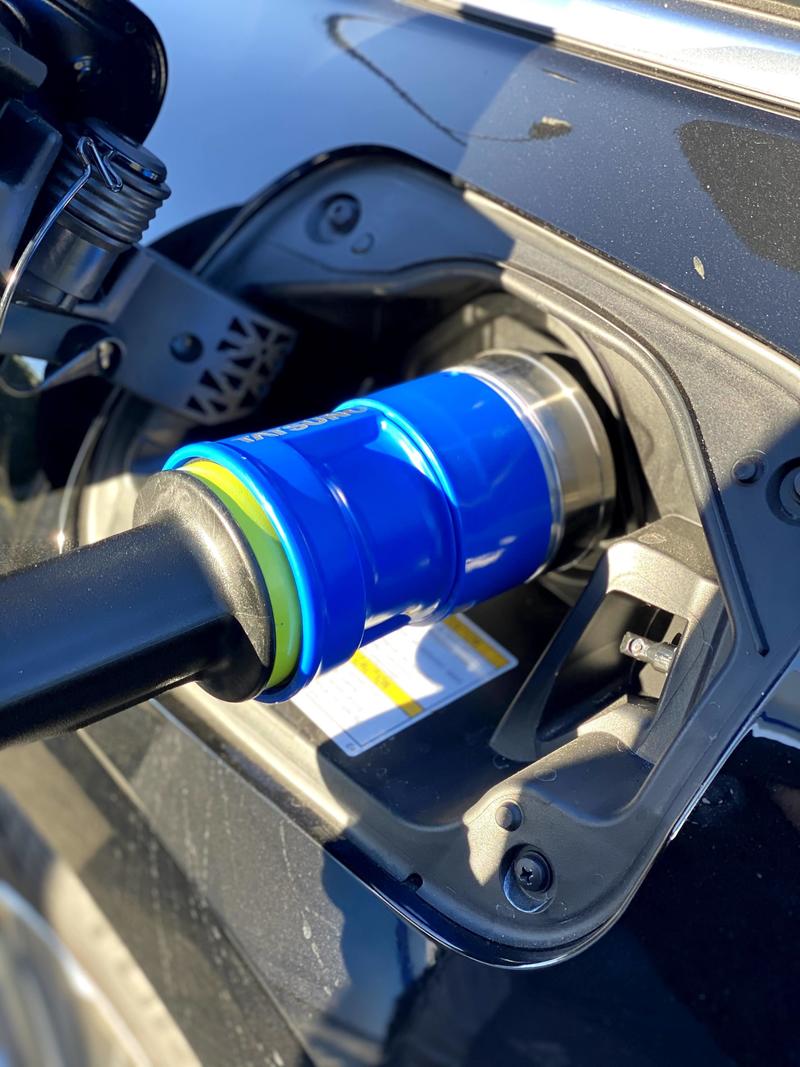 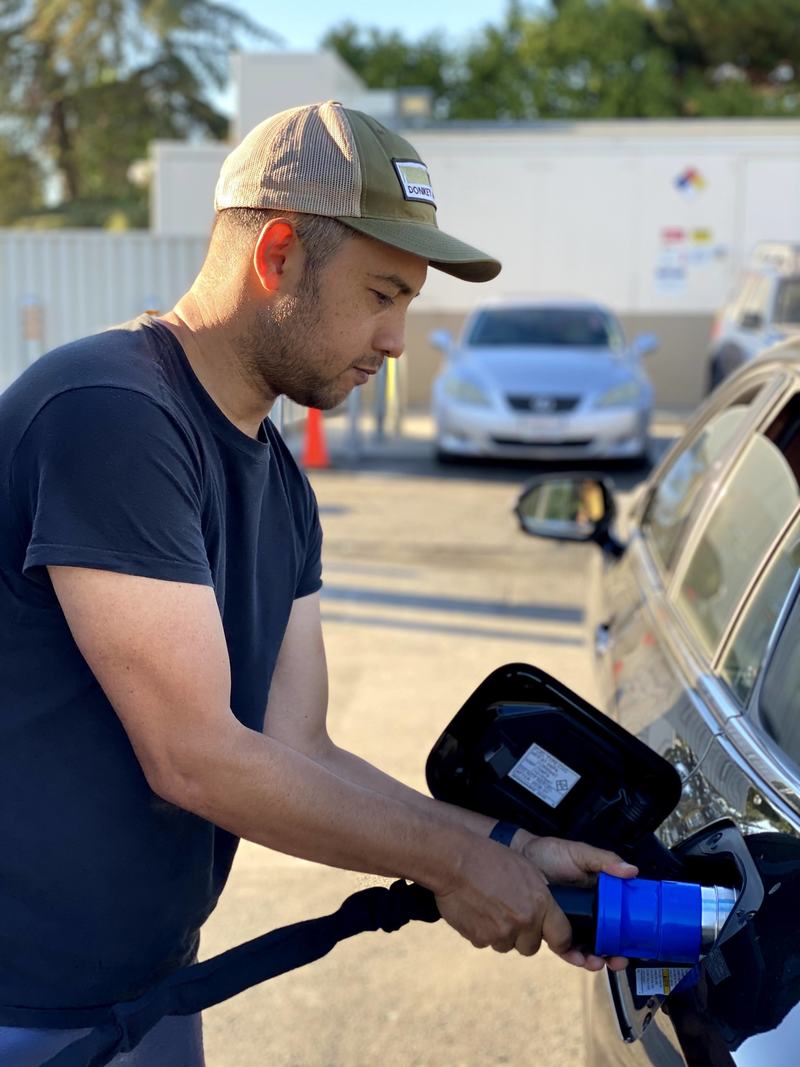 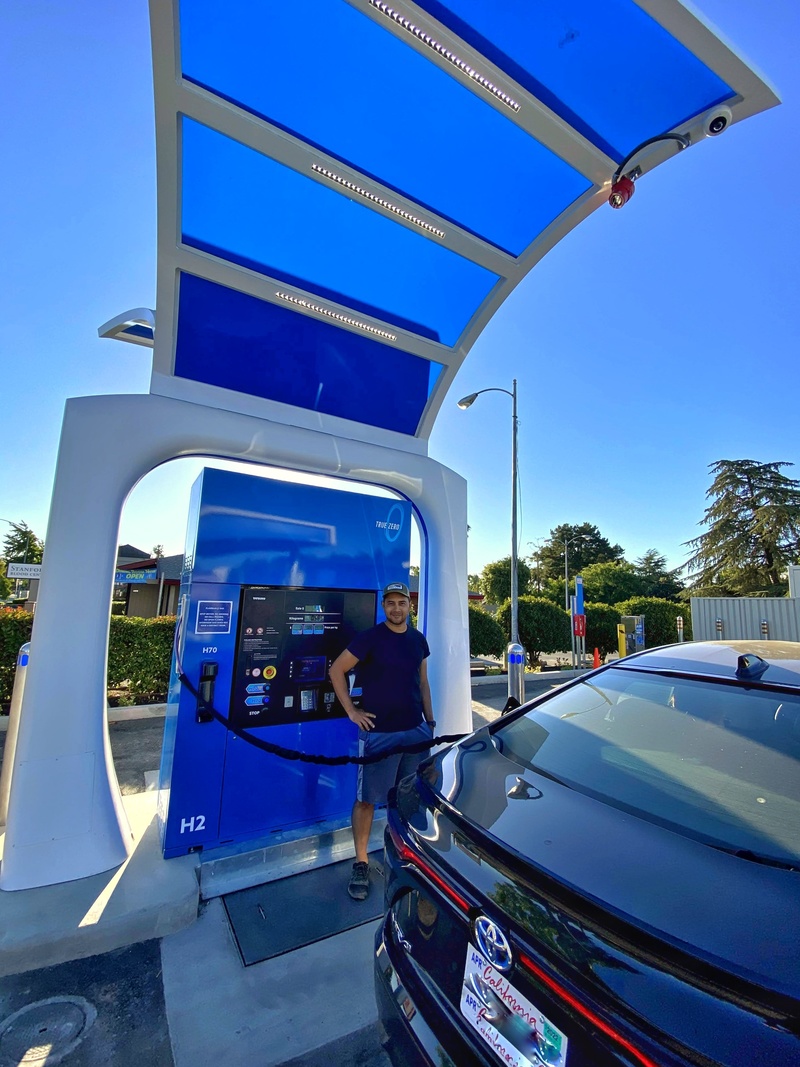 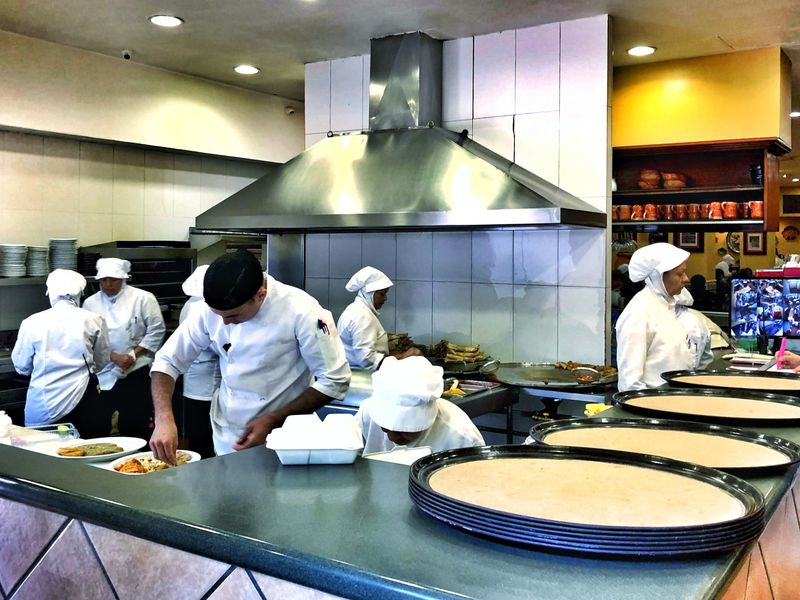 The food industry faces an uncertain future. Restaurants and prepared-food companies, food manufacturers, farmers and producers that survived the lockdowns of 2020 and 2021 are heading into a new world. Some of the competition has been removed, new players are entering the market and both tastes and consumer habits have changed. Take a look at our recipe for how food manufacturers can boost their internet of things (IoT) security in the midst of all those changes. 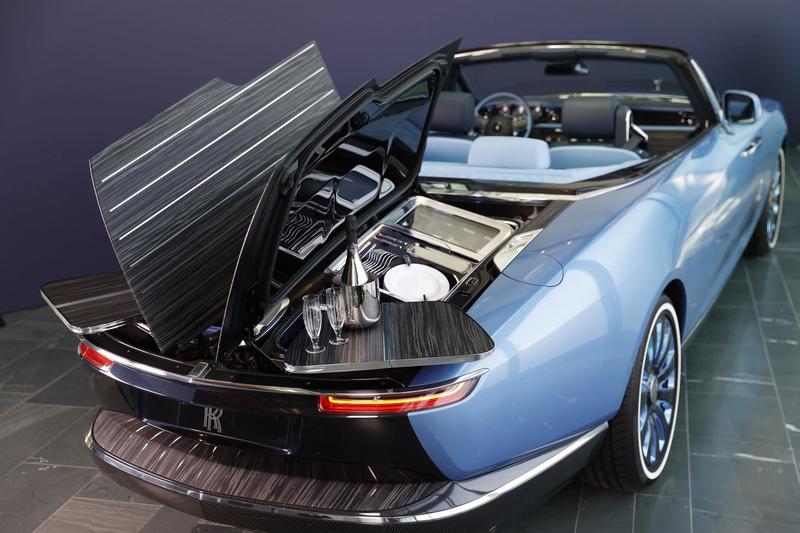 One problem with Twitter is the existence of a blue-check aristocracy. Now Twitter plans to further separate users into paid and not paid social media classes. What the company really needs is a verification system that democratizes Twitter.

Plus, the Russian smartphone customizing company Caviar is releasing a custom Huawei Mate 40 Pro and an iPhone 12 Limited Edition smartphone to commemorate the 100th anniversary of the Communist Party of China. Workers of the world, unite behind this $25,000 gadget!

The clothing company Le Je is selling pants that look like a glitch in the Matrix.

Rolls-Royce has come out with a car that is more than just a car — it's also a picnic basket.

And DARPA, the US military research arm that brought us GPS, the graphical interface and the internet, is finally funding something useful — a sarcasm detector!

Read all about it in the latest edition of Mike's List! 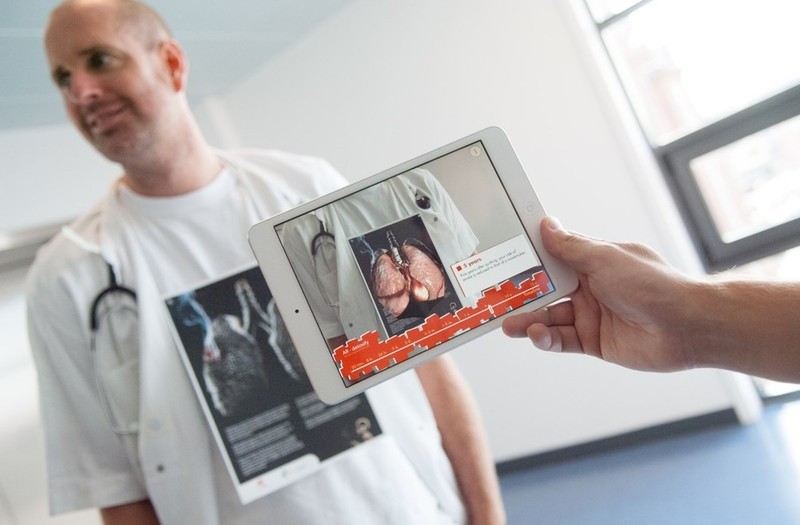 Health care data security has always been a concern. But in the last year, health care and digital safety have become even more urgent topics in government, business and in the public at large. The reason is the sudden and enormous rise in attacks, both in number and impact. Where are those health care cyberattacks coming from? And, how can cybersecurity teams protect health care data? Here's what you need to know. 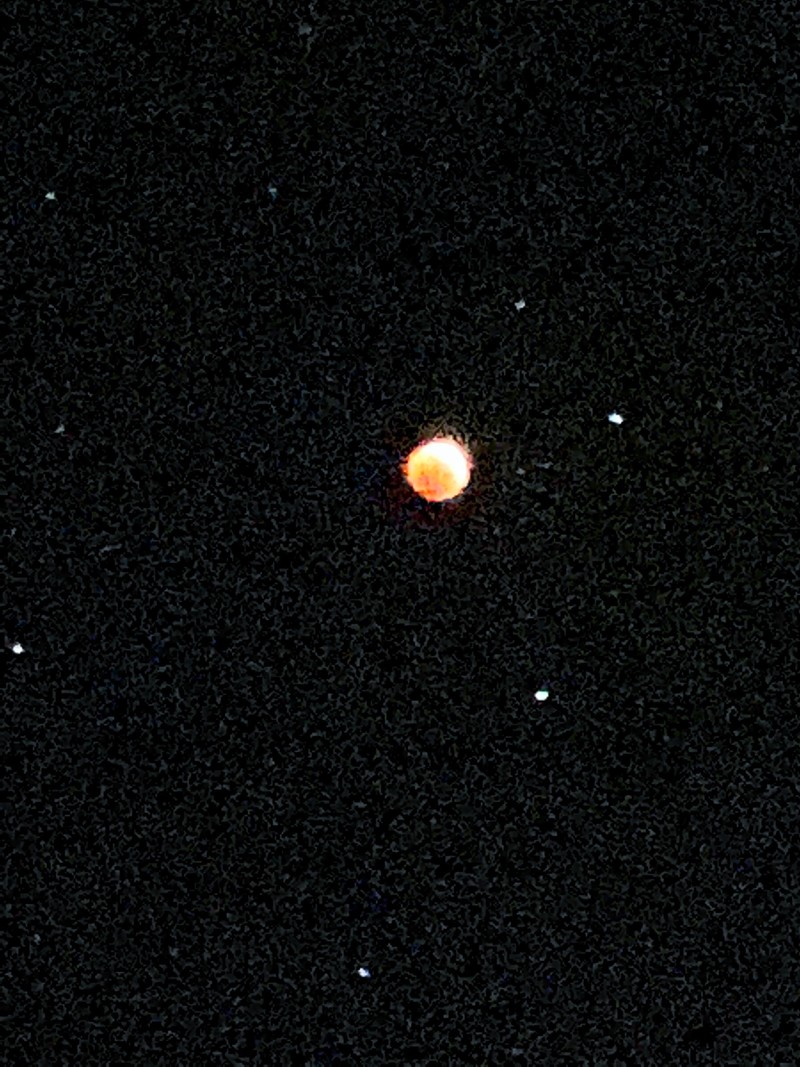 We happened to be driving from Silicon Valley to L.A. this morning, setting out at 2:30am. We watched the entire eclipse unfold in front of us as we drove. My wife even took pictures with her iPhone 12, and they look surprisingly good. 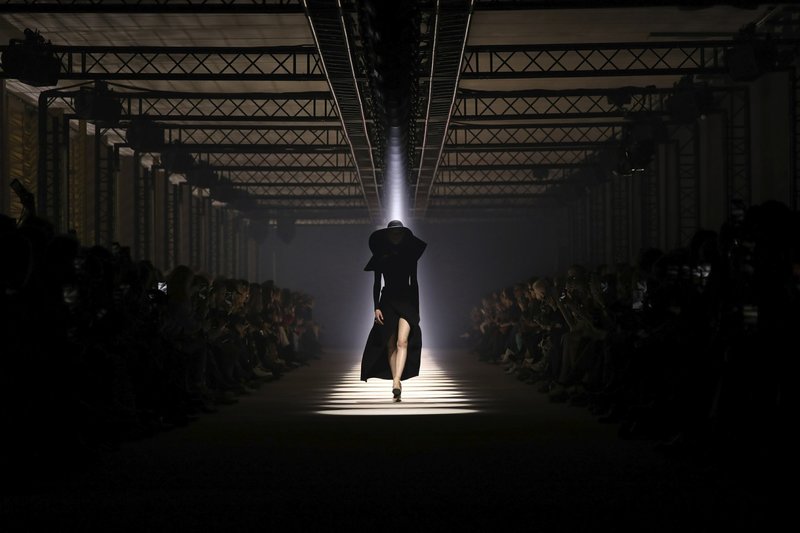 Any discussion about how technology is changing entertainment should include 5G. The new wireless networking standard could completely transform the entertainment landscape—and with it media and entertainment cyber security.

And it's no mystery why: 5G can offer radically faster download speeds, vastly reduced latency, much higher network capacity and other benefits that could fuel an explosion in new applications, platforms, devices and possibilities for entertainment.