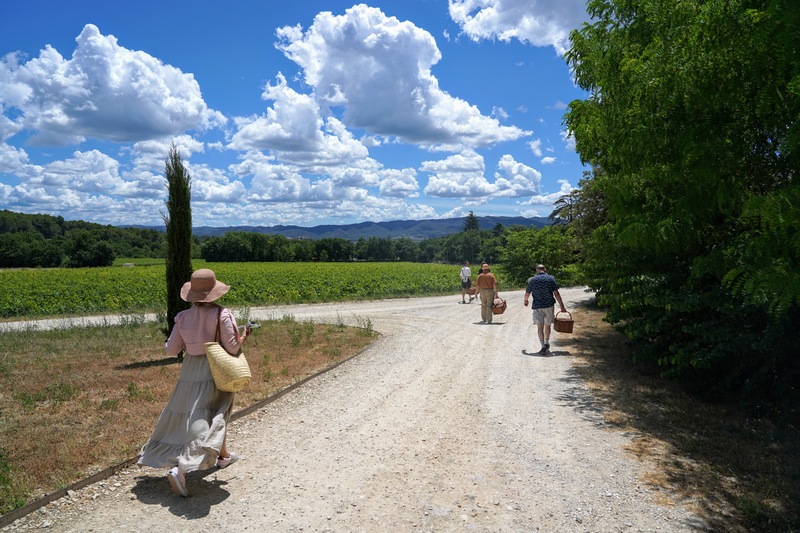 After a few weeks, I'm here to report what it's like traveling in Europe after the pandemic. (tl;dr: It's awesome!) 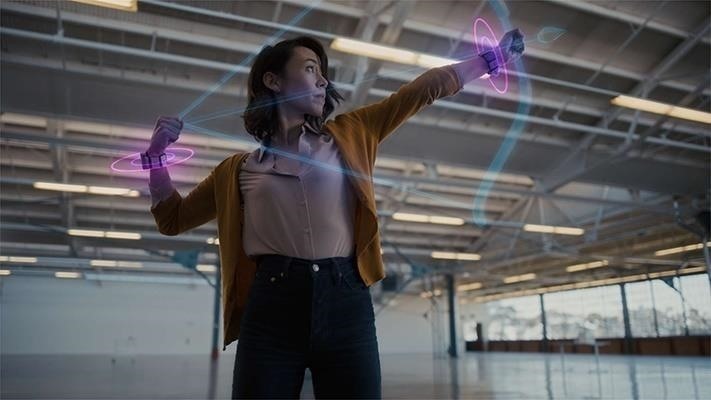 It's widely understood that 5G is set to transform business. But you can't talk about the coming 5G transformation without talking about 5G and big data. And you can't talk about 5G and big data without talking about artificial intelligence (AI) and multi-access edge computing (MEC). There's a ton of change coming. But don't be overwhelmed. Be prepared.

To oversimplify, 5G is needed to distribute AI to the edge and to devices. And AI is needed to bring intelligence to complex 5G networks. Widely distributed AI, edge computing and 5G all should drive very fast, very low-latency interactions throughout an organization.

Here's why the future of business IT depends on the symbiotic relationship between 5G, Big Data, AI and multi-access computing. 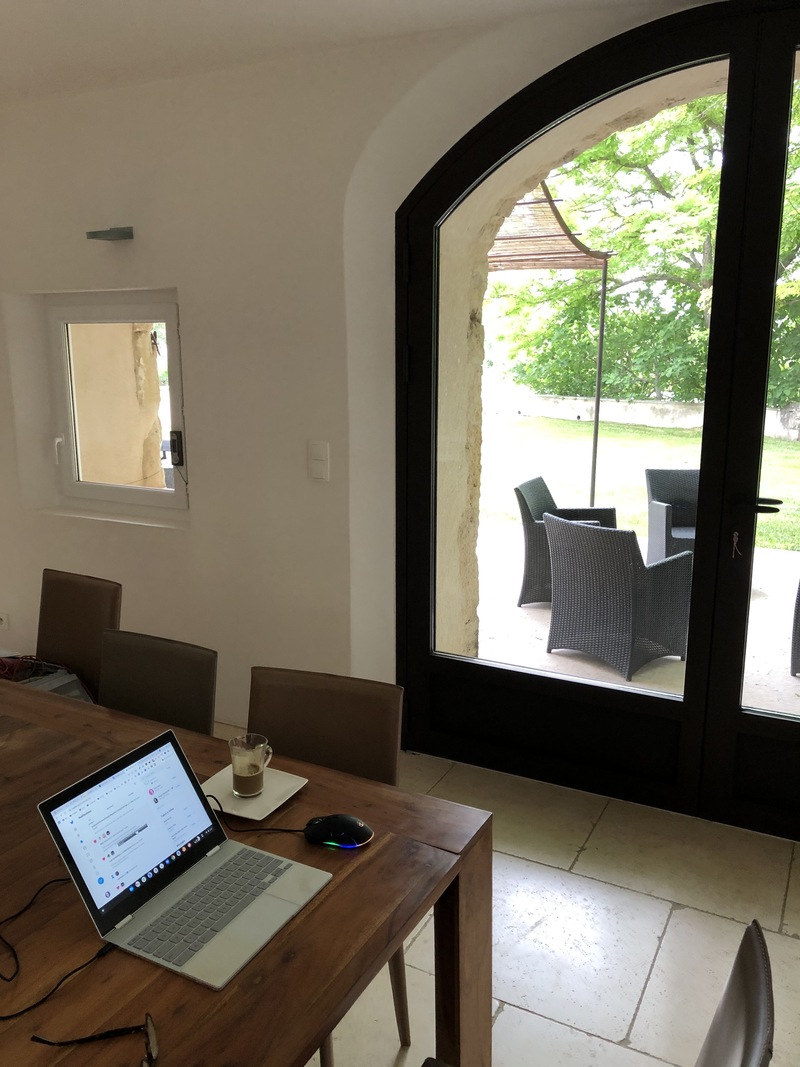 The only way to use My laptop via Google Fi is to have my phone outside on a chair with line-of-sight between laptop and phone. No signal can penetrate these walls. 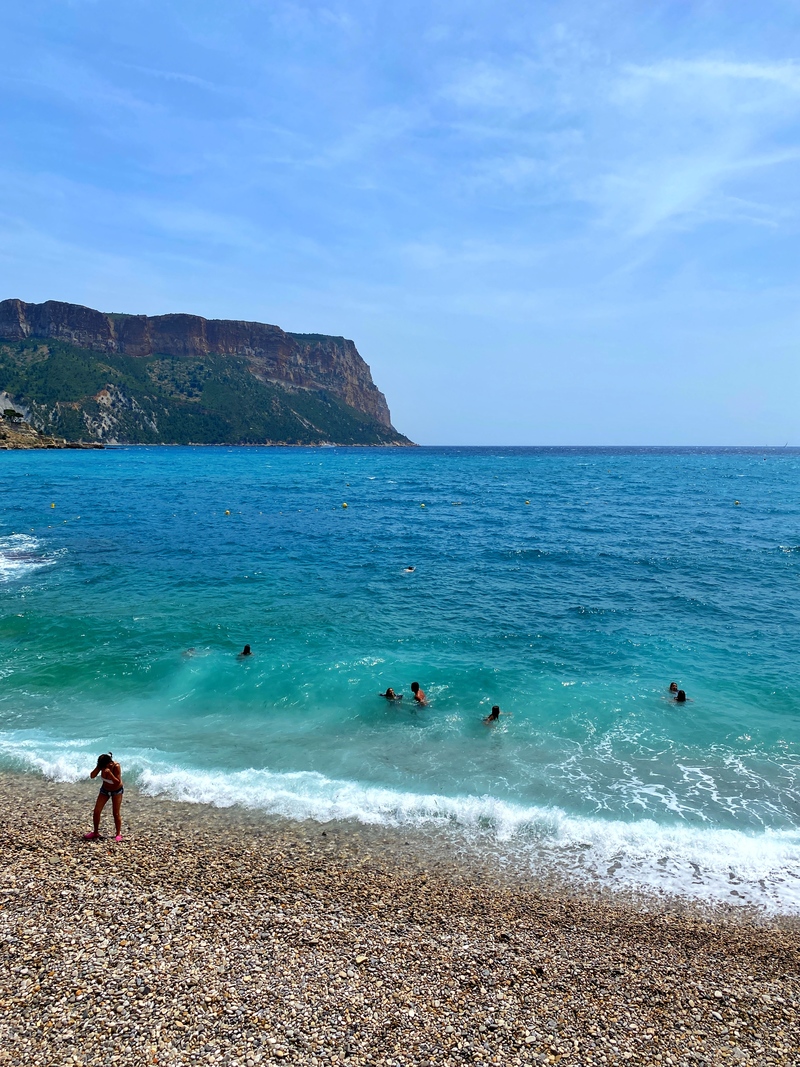 This is an old fishing village East of Marseille. That speck swimming in the direction of Algeria is me. 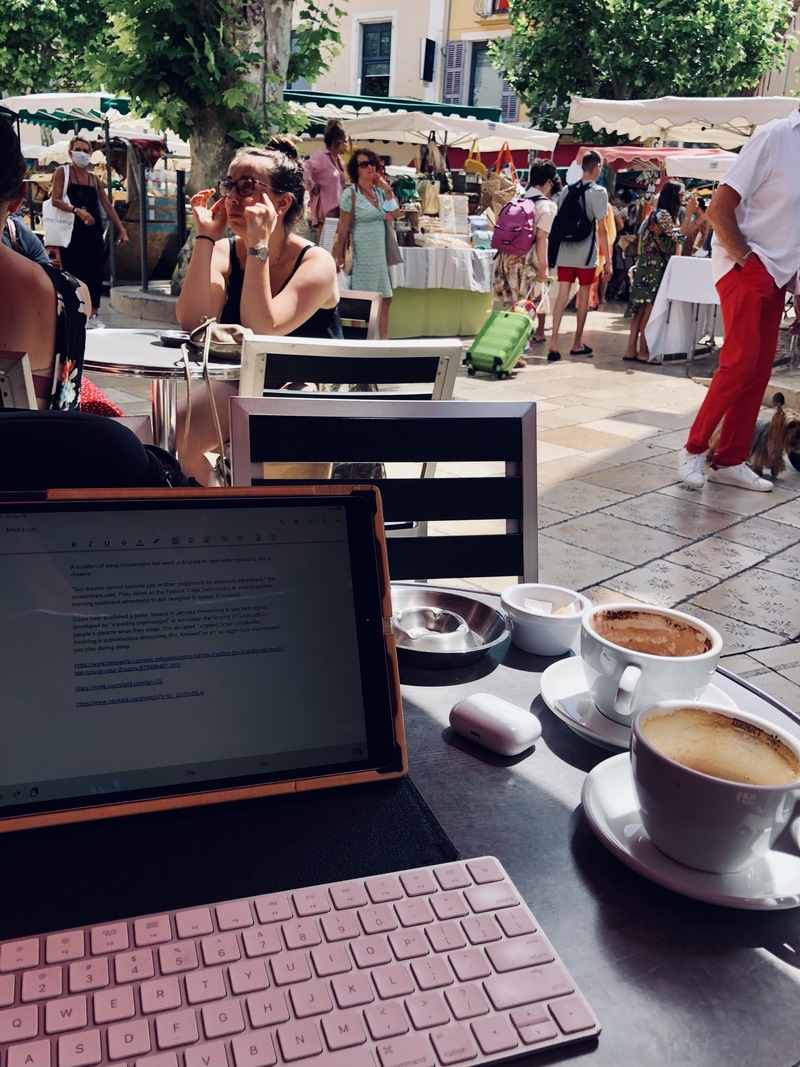 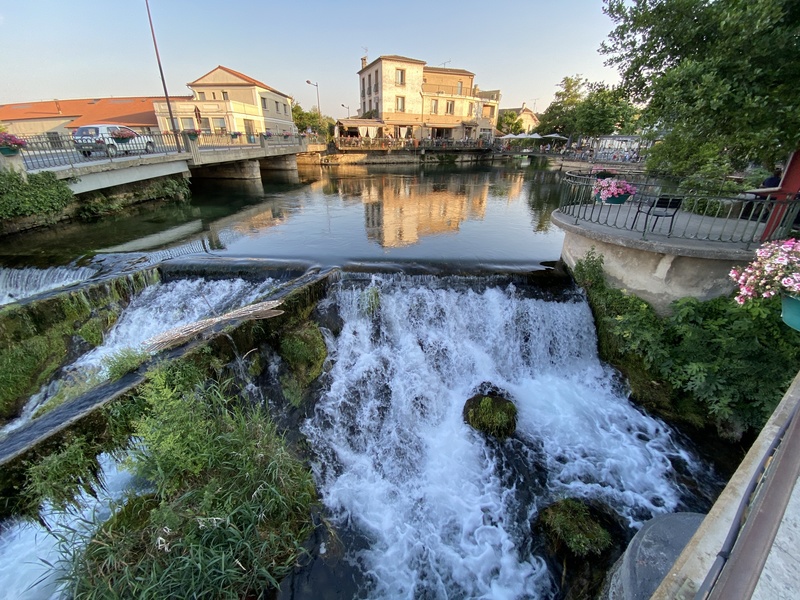 We're staying for a month in a town in Provence called l'Isle Sur La Sorgue, which means "The Island on the Sorgue." The Sorgue river starts as a natural spring coming out of the ground. At some point, the river splits in two, then re-joins later down the river. The land between the split is this amazingly charming town, an "Island" on the Sorgue river. Over the centuries, local residents have built canals throughout the town to support various industries, and so there's water everywhere (it's basically the opposite of California). 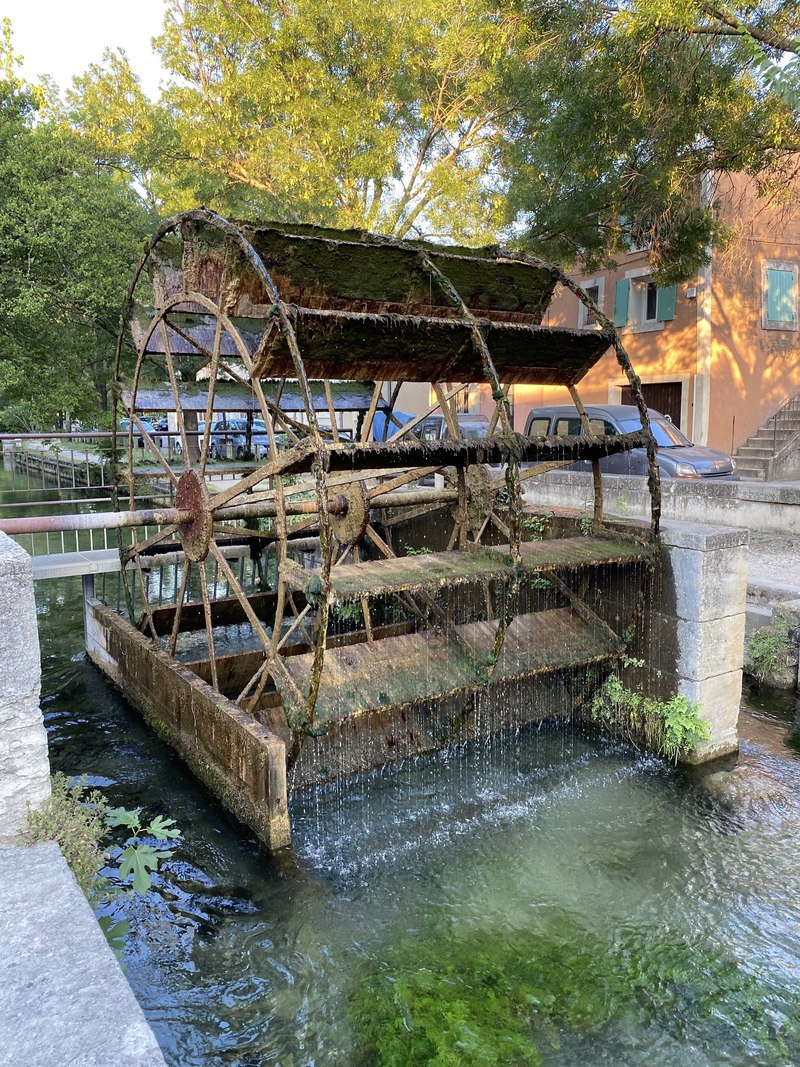 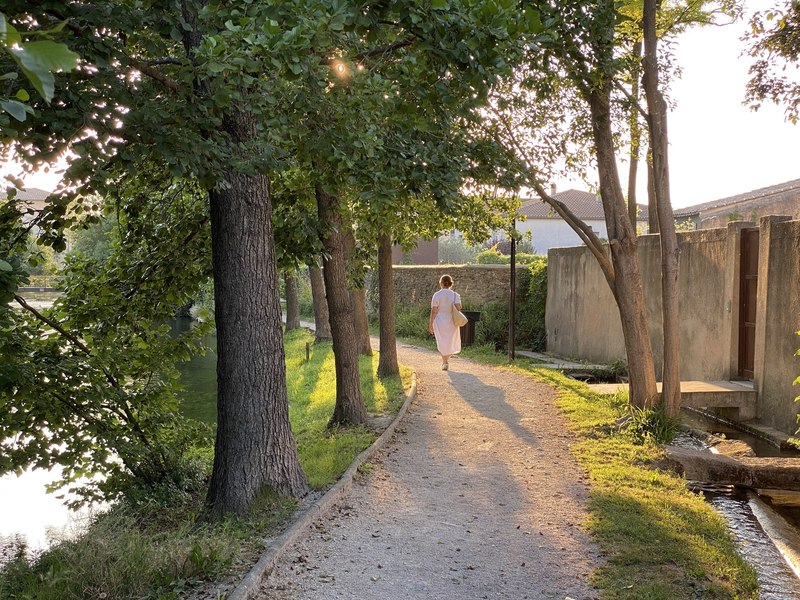 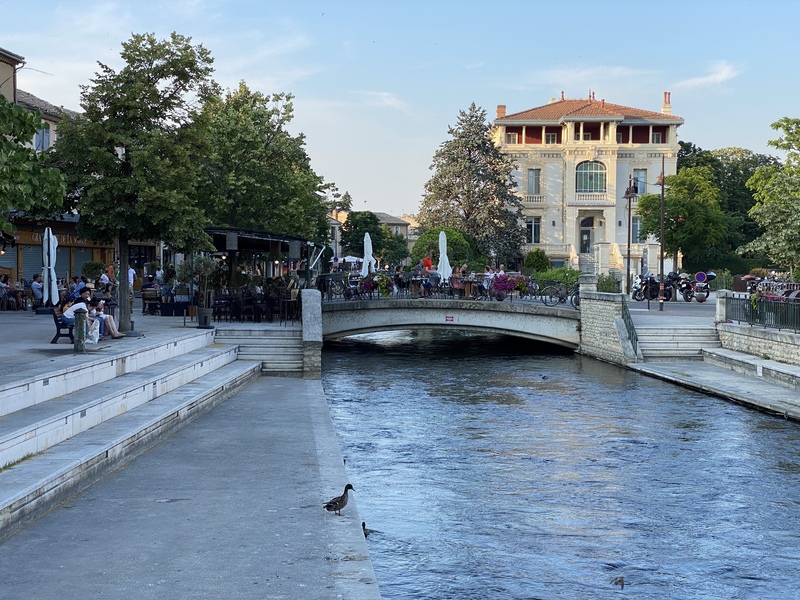 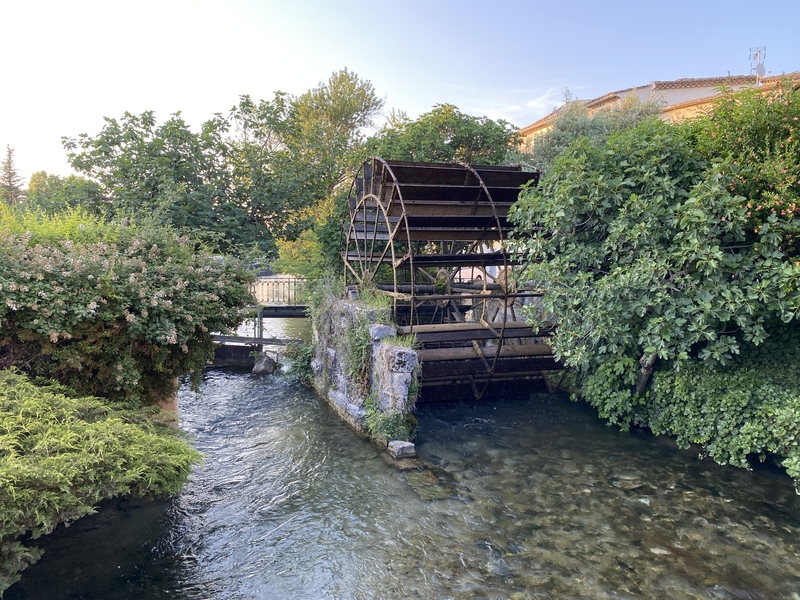 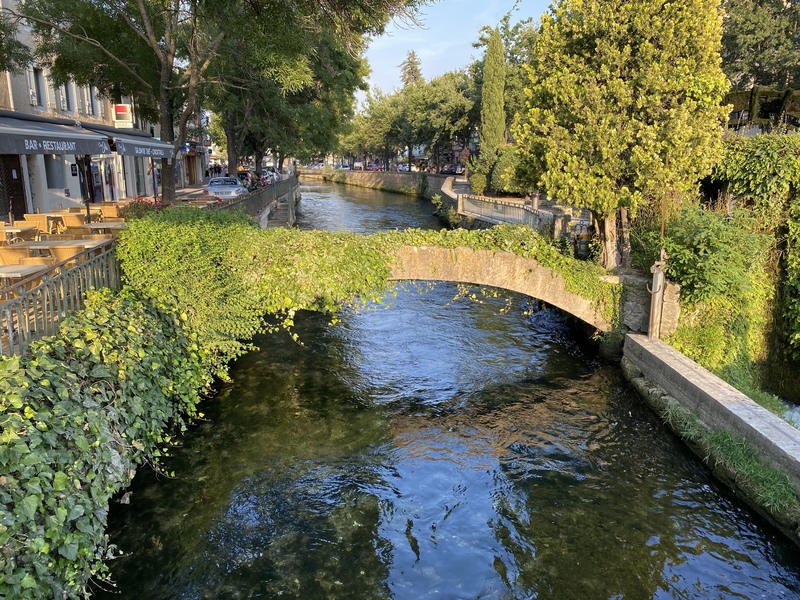 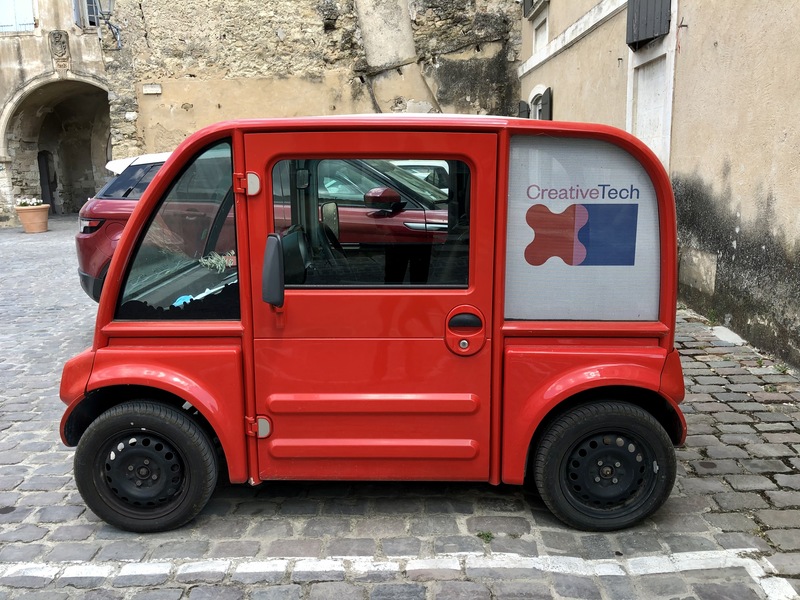 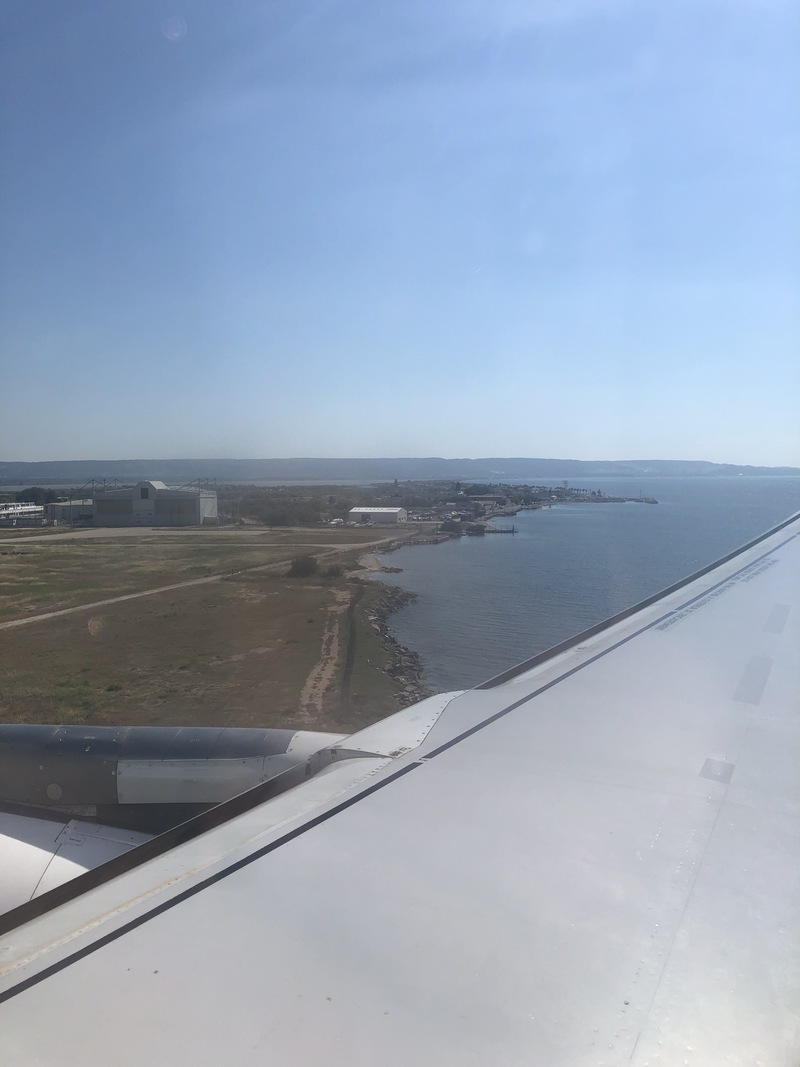 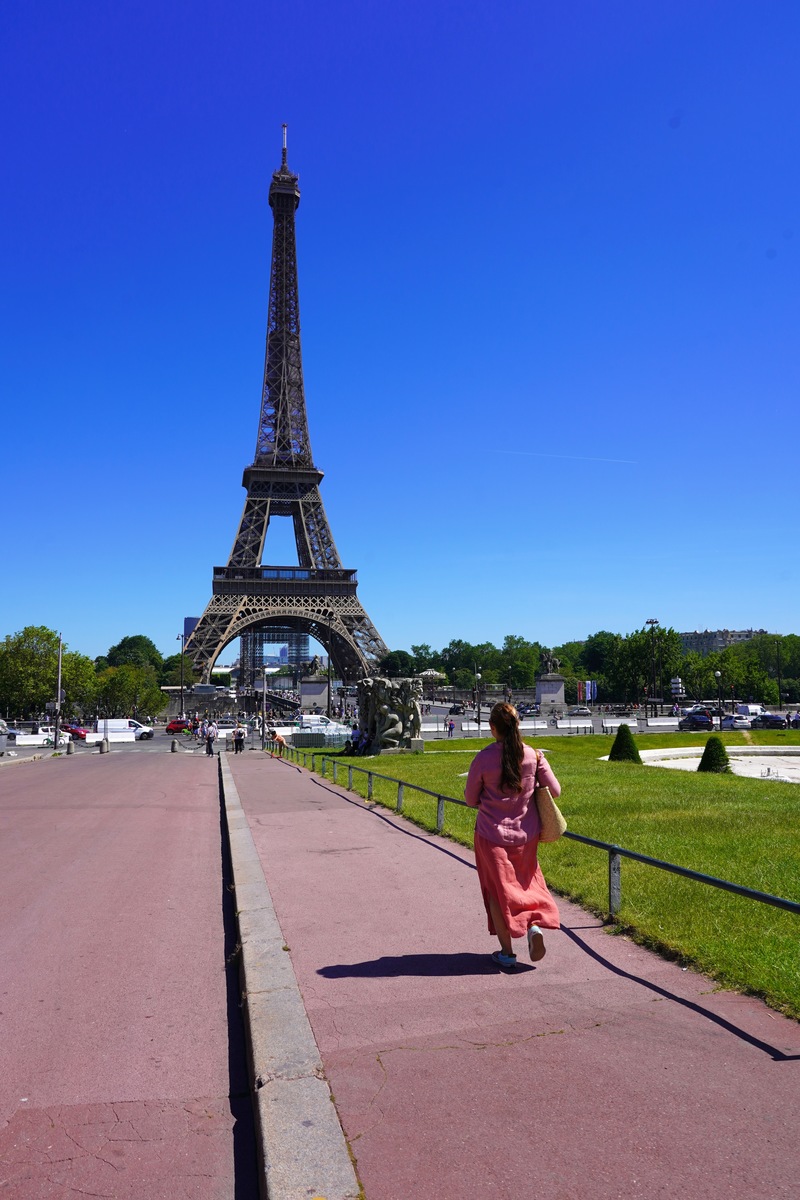 The good news is that we're about to spend a month in Provence without tourists. 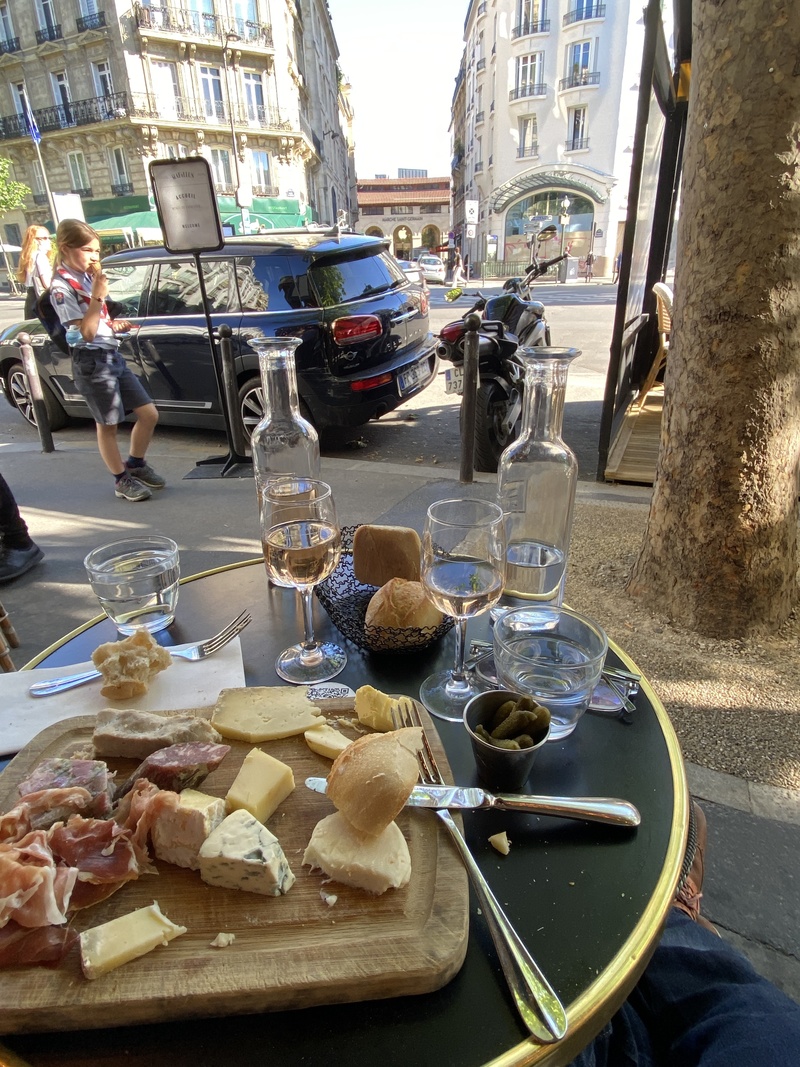